There are four airlines that you can choose from with only two providing consistent service within the country.  All of these airlines are either partially or completely owned by the government except LAN Argentina.  LAN is the only one of these companies that is private.

There is a current crisis occurring in Argentina where the economy is steadily deteriorating and inflation is through the roof.  Inflation was roughly around 30% while I was living in Buenos Aires and this is monthly strikes are rampant with the airlines.  Think of it as a monthly party, who wouldn’t like a monthly party?  These strikes will affect your itinerary and when they stop service the airlines (LAN specifically), does a great job of getting you where you need to go. 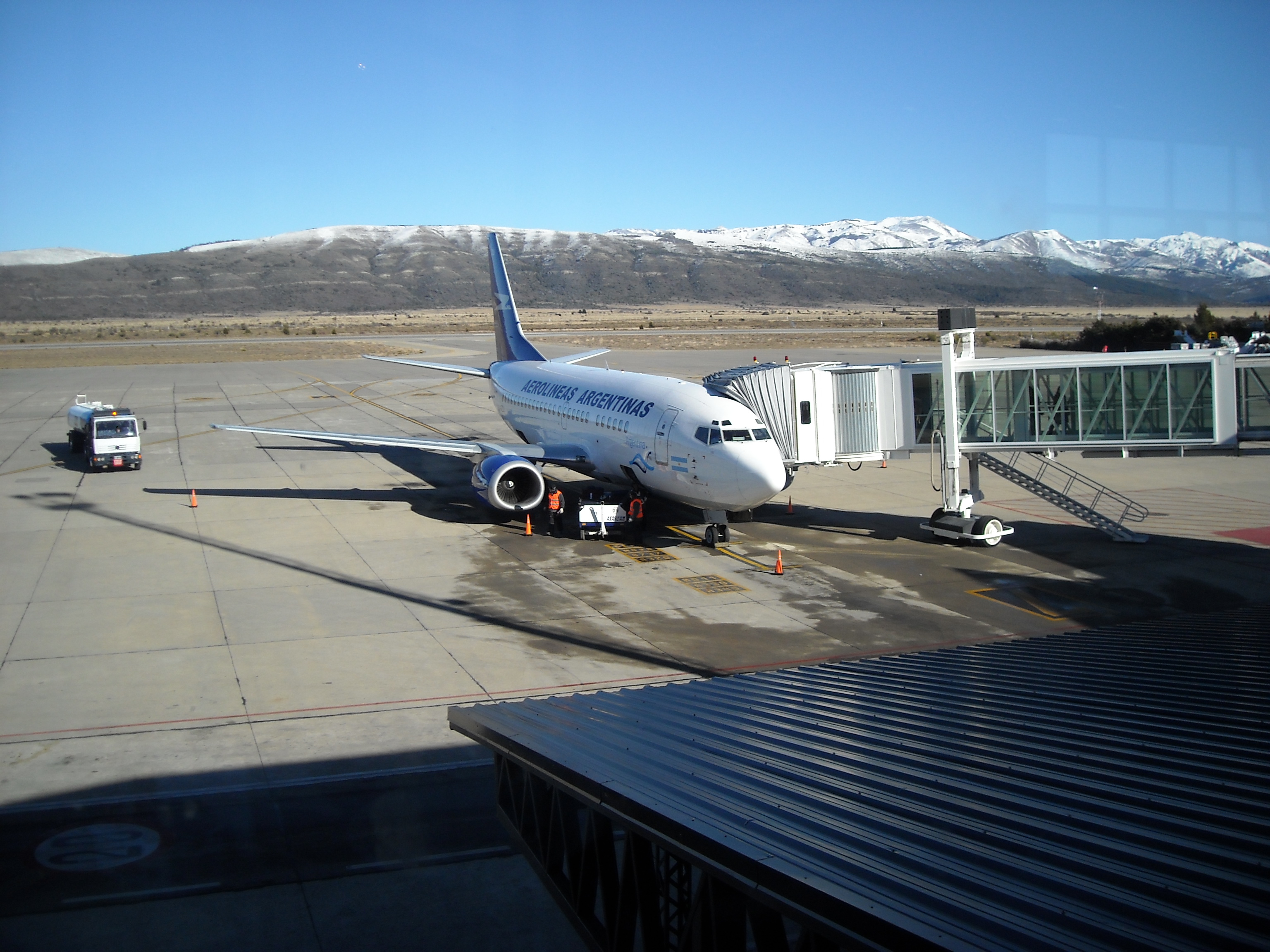 The airline exudes Argentinian pride by being the national airline and have begun a major expansion into international routes (NYC & MIA to Buenos Aires being major ones).  This is easily the worst airline to fly with in Argentina (provide a full review of the airline shortly).  Here are some highlights that you can look forward to.  You want to avoid Buenos Aires at all costs (which is inevitable) because if you have a problem they are least likely to help there.

By far the most efficient of all airlines not only in Argentina but in South America.  They have friendly staff of every flight willing to are on time the majority of the time as well.  Unlike Aerolineas Argentinas, they fly to only the major cities in the country.  They do route all flights through Buenos Aires as well.  This is the best airline to fly with in Argentina in my opinion by far.  Most of their jets are brand new and usually have more leg room also.

These two guys are the red headed step child’s of the airline industry.  LADE is completely owned by the government and only serves a fraction of the cities that both LAN and Aerolineas cover.  Good luck trying to book a flight I never could.  Andes Líneas Aéreas serves the North part of the country an their hub is in Salta, Argentina.  Their website is only in Spanish and most times you will need to enter a office in order to buy a ticket.  Andes’ service is decent but still subpar compared to U.S airlines.

How to find cheap flights around Argentina (Air Passes)

The majority of the way that I got around the country was via airlines in Argentina.  At first I booked with the cheapest company and later decided to try and book with LAN because Aerolineas is a complete joke.

The better airpass is with LAN as you only have to fly into South America with LAN not have a round trip flight like Aerolineas Argentinas.  LAN also has a massive network through deep in south America and they just got larger with a major acquisition and merger.  By choosing “Argentina” on the LAN website that will also you to see better rates.  You do not have to be an Argentinian national just in Argentina to buy those flights.