Flying around Colombia has gotten a lot better the last few years.  With the country’s economy booming more and more people around the country are flying.  There is still popular bus service as well but with some flying coming down in price to roughly $100 for a one way trip who couldn’t resist that?

Avianca by far is one of the most popular airlines in Colombia.  The airline has expanded its reach to not only North America but all the way to Europe as well.  When you think of Colombian Airlines you think of Avianca.

Avianca has one of the biggest networks in Colombia and many time will fly to both major airports and smaller ones as well such as Fort Lauderdale.  This in effect creates lower fares for consumers.

Avianca is great because it has one of the most advanced fleets in Colombia.  On many of the long haul flights they have flat screens in the seats especially if you are flying the longer routes.  They are set to join the Star Alliance with United Airlines & Air Canada in 2012. 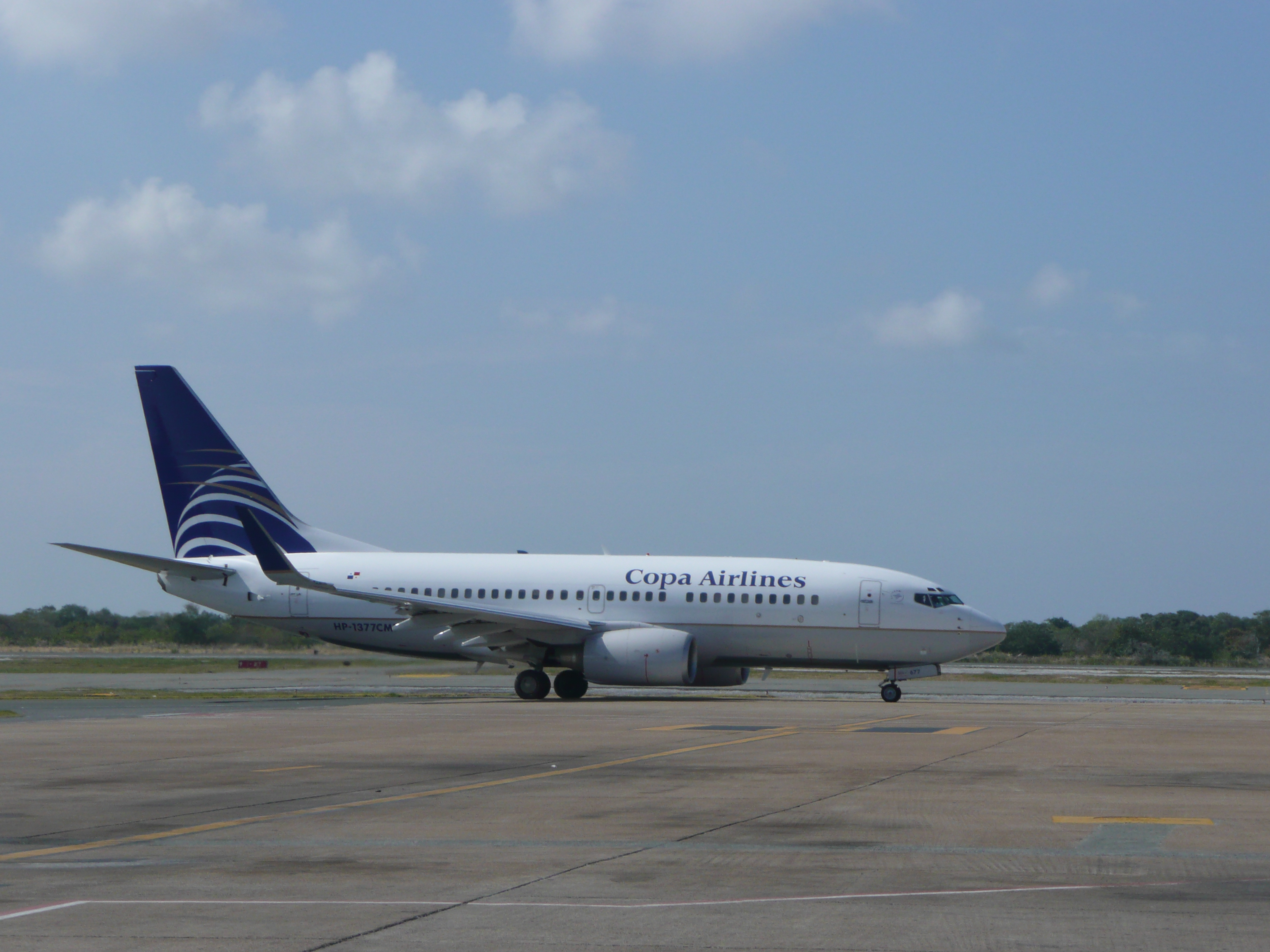 Copa Flight about to leave the airport

Copa Airlines is the third largest airline in Colombia known as the old Aero Republica.  The Panamanian airline plans to be part of the Star Alliance just like Avianca in 2012.

They fly to most major cities in Colombia and usually have competitive fares as well.  They have a major hub in Panama so most flights out of the country go through Panama.

Copa has an the biggest network in all of Central America and is starting to expand its reach into major markets in the United States and also South America.

Aires airlines is the low cost option for travelers in Colombia, you can really find very cheap flights with their promotions.  Since their inception they have been offering flights sometimes as low as half off other major airlines.

They are easily the third largest airline in the country and due to the slashing of fares they ran into financial trouble.  LAN Airlines recently purchased the troubled airline so don’t be surprised to see LAN Colombia soon.  This is probably my second favorite airline in Colombia. 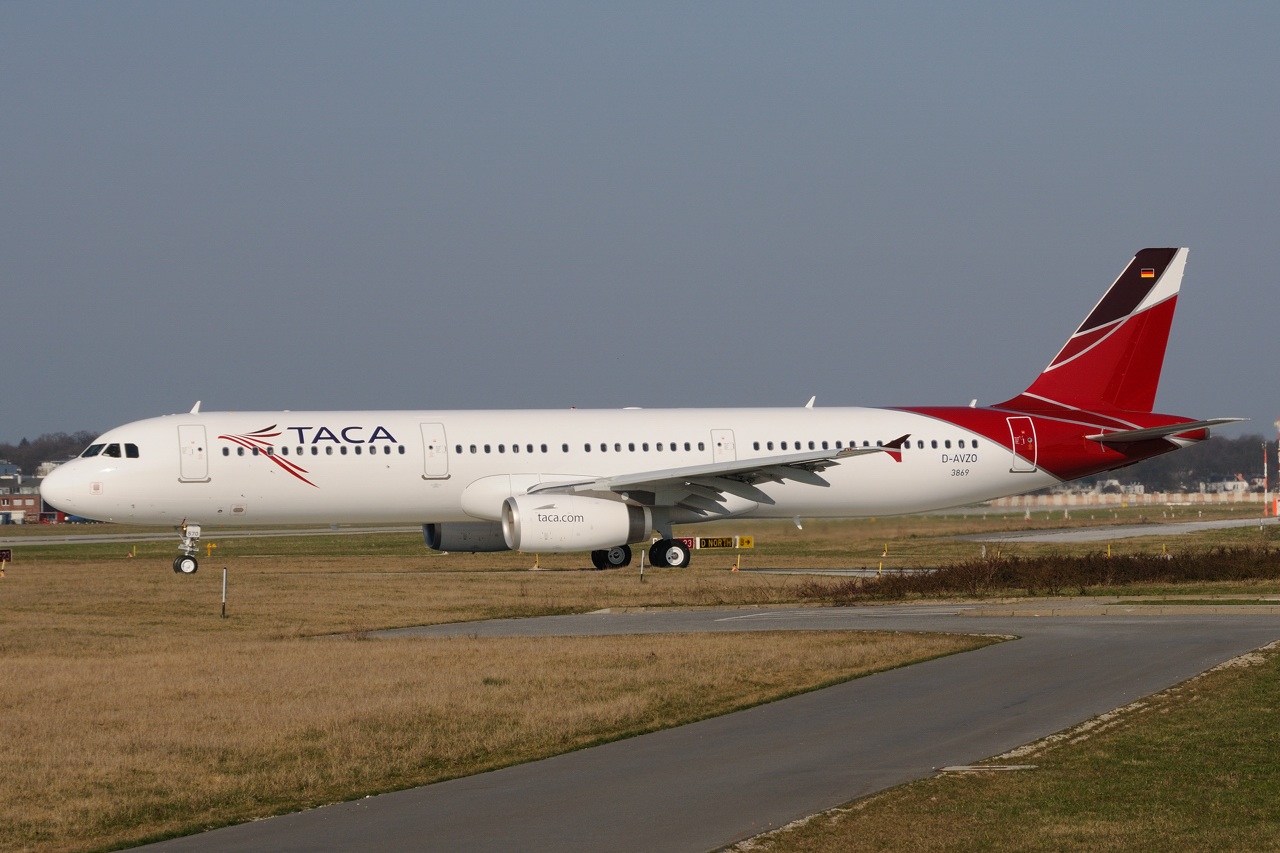 Both Taca & Sabaneta Airlines offer more regional service in Colombia to much smaller airports.  Taca actually entered into an strategic agreement with Avianca which essentially left them flying to the smaller airports while Avianca flies into the larger airports.  Sabaneta is very similar in that it only flies to the regional airports as well.

Your best bet when flying in Colombia is to fly with LAN Colombia, Avianca, or Copa Airlines.

A Quick Note Regarding The Colombia Check Mig

This is very important as this is not a form airlines can handout mid-flight. This is an electronic form that needs to be filled online by visiting natvisa.com. The process is relatively simple so there should be no reason to stress out the traveler. Keep in mind that it needs to be filled out within 48 hours of arrival in Colombia. After the form is completed, natvisa.com will send the Check Mig document via email. Print the document, and be prepared to show it to the airlines and upon arrival to Colombian authorities.