Marcello Arrambide & The Day Trading Academy reviews the possibility of Fusing Day Trading And Travel is something that I have wanted to share for quite a while now.

Just to give you a rundown in case you are new to this travel site the Wandering Trader is about both traveling and day trading. It has generally been about more travel and left day trading but has chronicled my travels across seven continents over the last few years.

The concept behind the name, wandering to travel, and trader to day trade, has been my nomadic lifestyle for the last few years.

The Day Trading Academy is the company where we teach people how to make a living day trading.  We have been able to teach quite a high number of people to day trade and now have a small group of people new “Wandering Trader’s”.

We actually have even had some travel bloggers sign of the program as well. Some of them are quite private so their names will not be revealed.

We have a Wandering Trader family that is going to be trading and living in Italy in the summer that I plan to meet up with. Who doesn’t want to day trade in Rome right? Especially since I have never been.

It is certainly important taste and not visit Rome when I was living in Italy for nearly 2 years while attending university. If one could only describe the amount of things to see on the island of Sicily. If you are thinking about visiting Italy I would highly recommend taking a look at Sicily. 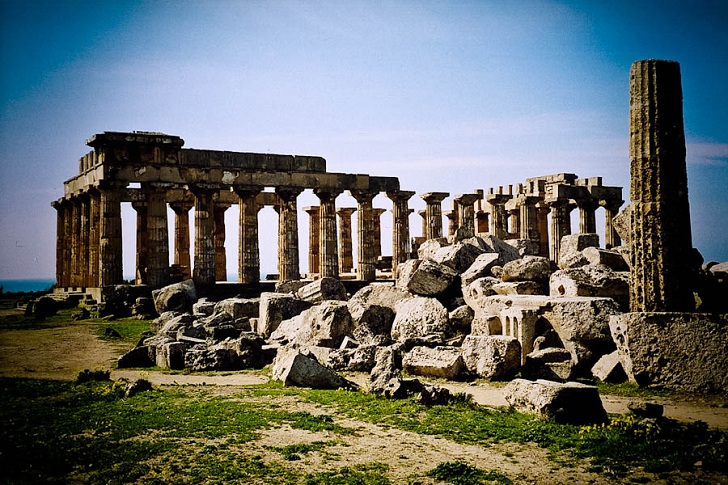 The Greek Temple Of Hera in Selinunte in Sicily

I began the Day Trading Academy by accident when students from the previous company I was with were requesting my assistance after I left the business.

The Day Trading Academy reviews students progress very closely to ensure the highest level of success. I know this personally because I am the main coach and educator and we don’t allow anyone to teach that isn’t trading their own account live.

An unexpected twist occurred when more and more people became profitable in the markets. In full disclosure not everyone is able to be successful trading. But being in the industry for over 10 years now I haven’t seen the level of success that we have had at the Day Trading Academy.

I always receive a mountain of e-mails requesting information exactly how I am able to travel and day trade around the world. Being that it is such a hot topic I wanted to share the next plan that we have to try and fuse day trading and travel. 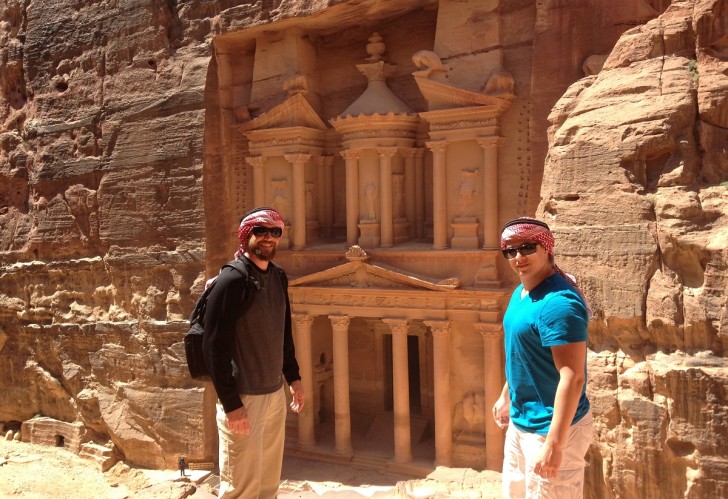 Our newest WanderingTrader – Tyler winner of the contest to Jordan

We are extremely excited to announce that we are going to start opening day trading centers in a few emerging economies around the world. I will be relocating to Colombia in June after my stay in Singapore.

The vision is to train locals how to day trade in the stock market using our methodologies.

We are going to have a strict selection process and are only going to be accepting locals from the region. We won’t be accepting applications from foreigners to try and learn at the center.

The ultimate goal is to have a few centers around the world starting with Colombia, South Africa, and India. I’ve seen a tremendous interest from both the Spanish-speaking nations of Peru and Colombia to learn more about the stock market and how to day trade. 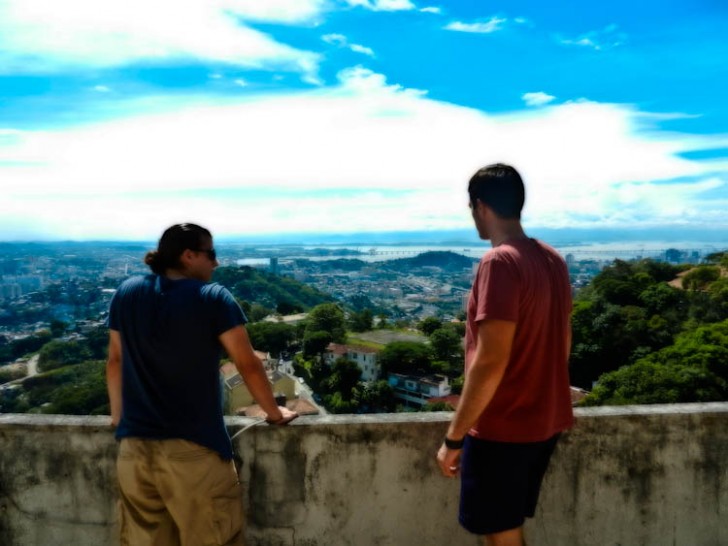 Having the Day Trading Academy review all serious applicants and even provide them with financial support to be able to open up trading accounts as well.

I am super excited about this and we are going to be calling it the Day Trading Army.  What I eventually see is a group of centers interconnected around the world.  It would provide everyone in the program the ability to pick up and move to another country (even with their family) and immediately be connected with other traders with a similar mindset.

Later down the line we do plan on opening more centers in Peru, Chile, Singapore, and Turkey has also piqued my interest. Definitely should be exciting!