Investopedia defines a venture capitalist as one who, “either provides capital to startup ventures or supports small companies that wish to expand but do not have access to equities markets,” but do these investors really improve the economy? Insights by Stanford Business says they do, and some are more influential than others are, which is why VC financing is here to stay. 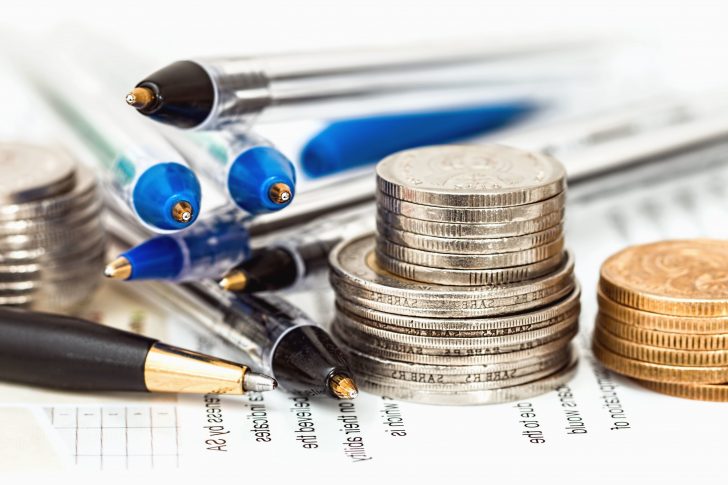 The Insights by Stanford Business article written by Ilya A. Strebulaev and Will Gornall lists some major contenders in the global business economy today, but they weren’t always on top of their game. Technology giants Apple, Google, and Microsoft have all sought venture capital funding to help morph their businesses into the global conglomerates they are today. Shipping leader FedEx has also taken advantage of this type of financing, and these businesses have certainly boosted the U.S. and global economy exponentially over the last several decades.

In their article, Strebulaev and Gornall report that one-fifth of U.S. public businesses have received VC financing, which is a solid number considering this alternate financial vehicle is relatively new; it’s only been prominent for the past 30 years. Most people who look to VC investors to help their bottom line are “young, innovative, and highly risky companies,” according to Strebulaev and Gornall. When you take into account what’s it done for the four companies mentioned, however, you have to wonder why more businesses do not seek venture capital revenue.

One Venture Capitalist Who Makes a Difference

Chris Sacca, founder of LOWERCASE Capital, is one venture capitalist who makes a difference in today’s business world. In the company’s official creed, Sacca states, “… we are ruthless negotiators, aggressive businesspeople, and have no allergy to disproportionately large returns.” The company prides itself in collaborating with business owners to empower them, because it believes, “Entrepreneurs who are empowered by seasoned advisors, but free to frame achievement for themselves, are much happier. This inevitably shows in their products and the growth of their user bases and revenues.”

But Do VCs Really Make a Difference?

According to Strebulaev and Gornall’s research, they do. They looked at the aforementioned companies and compared them to more traditional yet successful institutions such as Bank of America and General Motors. Which company adds more jobs to the U.S. job market? Which company bolsters the economy better? Do people really benefit from VC investors or is it all a bunch of hullabaloo? First, understand that Strebulaev and Gornall classified the companies in their study as VC-backed and non-VC-backed, and those that were VC-backed sought help in their beginning stages.

At the end of 2013, there were 4,063 public companies listed on the stock markets, and of those companies, 18 percent were VC-backed. Altogether, the over 4,000 entities held $21.3 trillion, and the VC-backed companies accounted for $4.3 trillion of that. This might seem small, but the VC-backed companies were just starting out. Their research and development used up a chunk of their change, 42 percent to be exact, but that’s where it gets interesting.

Additional Facts to Back it Up

Venture capitalists have raised nearly $1 trillion over half a century. They invested that money into numerous companies, including the aforementioned and Amazon, Costco, Starbucks, and thousands of others. Those companies took that money and, as mentioned, put a huge chunk of it to research and development. In 2013, VC-backed companies spent $115 billion on research and development alone, which explains their monumental growth and employment opportunities. For example, Google began in 1996 with two people and grew to employ over 73,000 employees as of 2017.

One more thing these VC-backed companies do is become public. From 1979 to 2013, they made up 28 percent of companies that listed themselves on the stock market. Who can forget Facebook’s IPO? The buzz prior to the listing went on for months, and when the company opened on the stock market, shares went through the roof. It made a ton of people very wealthy instantaneously, which is what venture capital can do. It can give a business the financial boost it needs to develop its service or product, grow, become public, and continue to grow through investing.

When you look at the data and the economy, it’s simple to see that venture capitalists boost the global economy. They dare to go where no man (or woman) has gone before. They are willing to take the risks needed to create the next Amazon or Google, and here’s hoping they’ll always be willing to take those risks; otherwise, the business and investment world will become a very boring place.