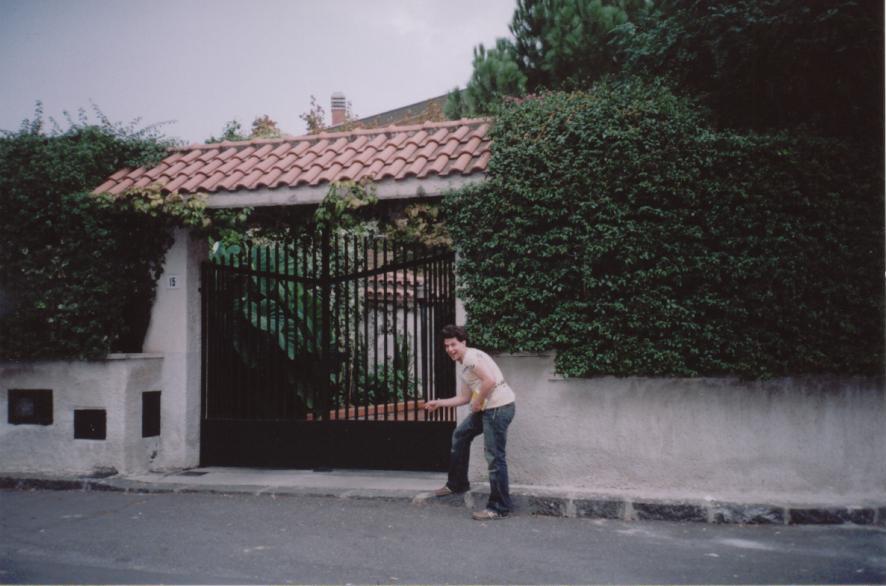 My stint in Sicily lasted over a year and it was amazing.  I’ve never even considered going to Sicily until my uncle told me about everything there is to see there.  Once I started googling the pictures of Sicily like Taormina I was hooked and knew I had to go and visit to see all the tourist attractions in Sicily.  Once I started looking for accommodation in Sicily I started to get a feel for the best places to find apartments.  I spoke to people that have already lived there and reached out to travelers that have visited the quaint southern island.  Since Sicily is a still not considered a major tourist attraction, and never will be because of all the things to see in northern Europe, the prices are much cheaper in comparison to the rest of Europe. 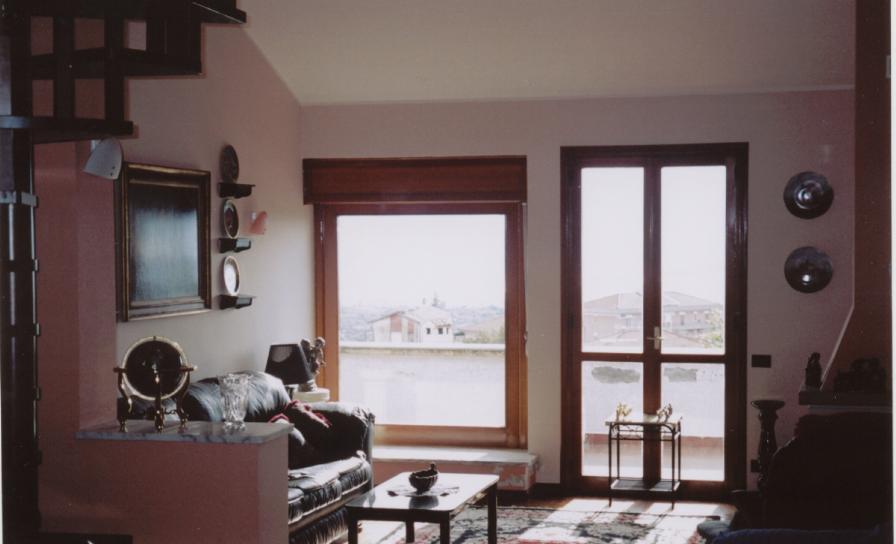 Whenever I am looking for accommodation around the world I always like to find places that aren’t catered to tourists.  In addition to that I also wanted to find a city that was reasonably large to find all your conveniences.  The largest cities in Sicily are Palermo, Catania, and Agrigento (not in that order).  I didn’t want to go to Palermo because I was truly considering how the mafia nostra (Sicilian Mafia) ran things there, my options were limited to Agrigento and Catania.  The United States has a military base near Catania which opens up huge opportunities for accommodations.  Many Sicilians have rented places to Americans and have retrofitted apartments to include all American conveniences like air conditioning and all major appliances. 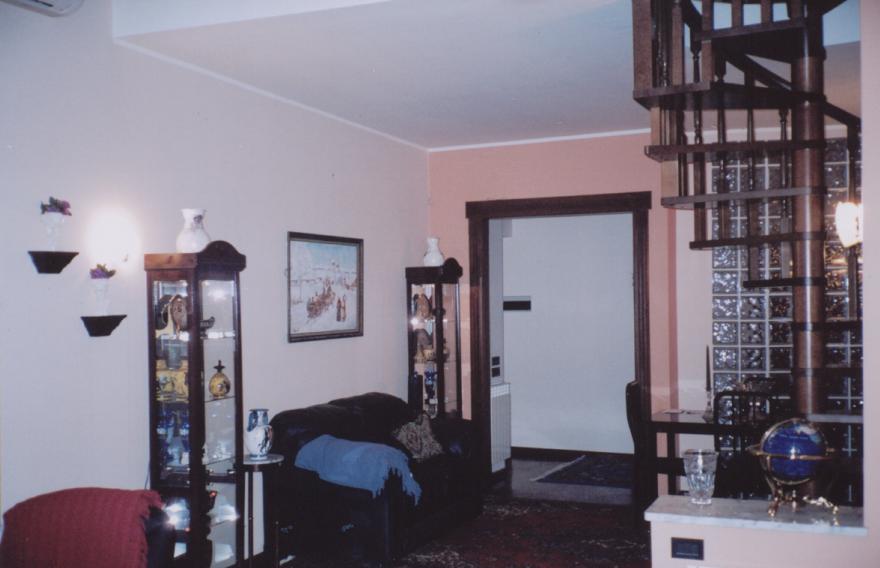 Catania hosts the busiest airport in Sicily and while being located on the east coast it has access to all major interstates that connect the island making it easier to see all the things to do in Sicily.  I was able to find a great place in San Pietro Clarenza which is located high on Mount Etna just 20 minutes from Catania. 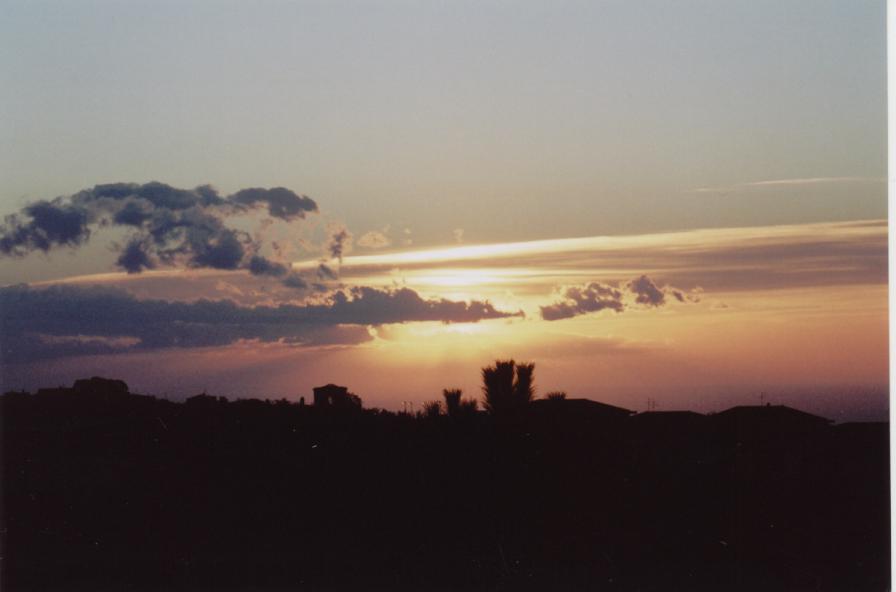 Sunset from the front Patio, on a clear day you could see the entire coast of Sicily

I made my home in a two bedroom and two bath with an incredible view of the coast.  On a clear day I was able to see all the way to Siracusa (see picture below).  Since I was still in college I changed my major just to be able to live and go to school there and get my college degree as promised to my mother (Im such a sweet son I know this).  As with any place in Europe the mass transit was impecable and I took the bus to school everyday.  I also had a loft  on the 2nd story of my house which provided great views of the coast as well. 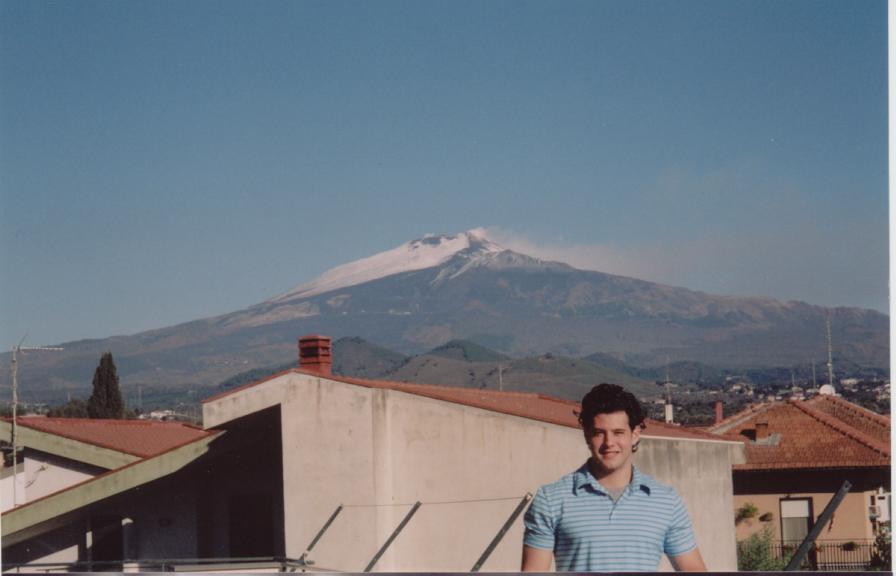 I did ship my car to Italy which gave me a great way to get around the island (it only takes a few hours).  I learned valuable Sicily travel advice on my trip to Malta when I needed to reset my 3 months in Italy.  Since I had to work and travel during the week it was nice to be able to drive around the island when I wanted to see all the tourist attractions.  If you’re considering moving to Europe make sure you consider Sicily.  It is not as charming as Paris or as romantic as Venice, but it’s not as bad on your wallet either.