Ice hotels have been super popular for a long time ago, and clearly there is more than one ice hotel in this world. The first of these is called “Icehotel” and was created in Sweden’s Jukasjerv village.

However, this is not the only place in Europe where you can find those chilling hotels. In fact, I am just about to talk about the four best ice hotels in Europe. It is really worth visiting it right now because these hotels are not only unique because they are made of ice. They are also unique because they will literally melt in spring! 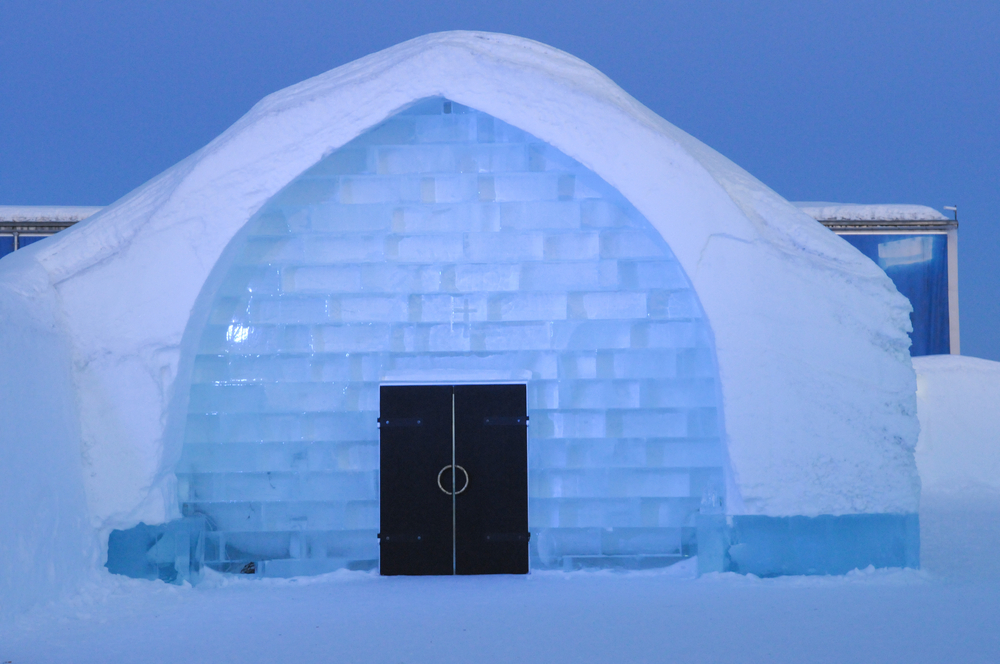 Well, I can’t talk about ice hotels and not mention the one which started it all! The Icehotel is located in Jukkasjarvi and is entirely built of snow and ice brought from the nearby River Torne. Each spring, about March, Icehotel collects tons of ice from the frozen river and stores it in a nearby hangar for further manufacturing then the right time comes.

“Icehotel” is considered to be one of the seven wonders of Sweden. And you can stay here from December to April. The hotel’s walls, ceilings, floors, beds, lamps, glasses and many other items and interior parts are all made of natural ice, so don’t forget some warm clothing with you too!

This hotel started to work in 2006, near the Norwegian-Russian border. Every year since 2006, icy apartments are built just to give you a chance to enjoy a comfortable chill in here. The hotel itself is formed from snow and ice, although beds are traditional and not made from a glacier.

In addition, this one-of-a-kind hotel in Norway is situated near the restaurant Lawo in which you can enjoy a bit of warm. This icy hotel opens doors every year around December, and it is worth checking in here for sure! 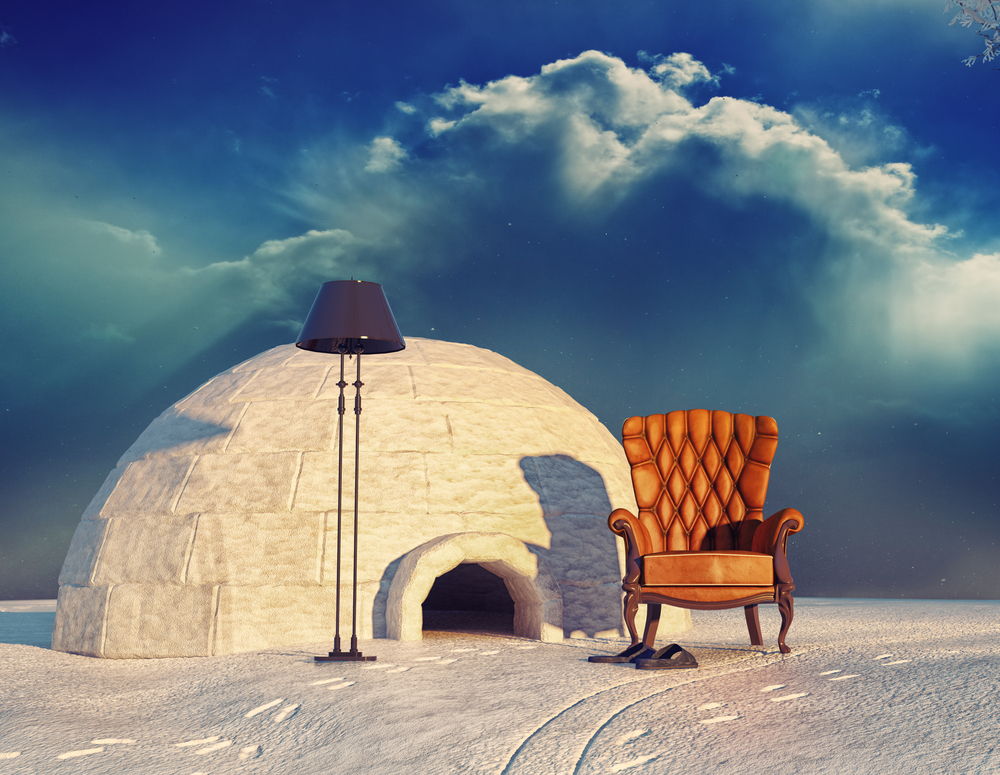 The annually built hotel uses several thousands of tons of snow and ice, and it is open for more than eight years now. Probably because of the popularity of it, in 2013, it was decided to expand the hotel grounds to 30 double rooms, which are all igloo-shaped. In each and every apartment you will always find a sleeping bag, sheepskin, and instructions on how to overcome sleep.

The best part, probably, is that after the freezing night all hotel guests get pampered with a cup of nice hot fruit tea. And for those who are afraid of that much of the chilly, warm underground room waits for you in this hotel too. 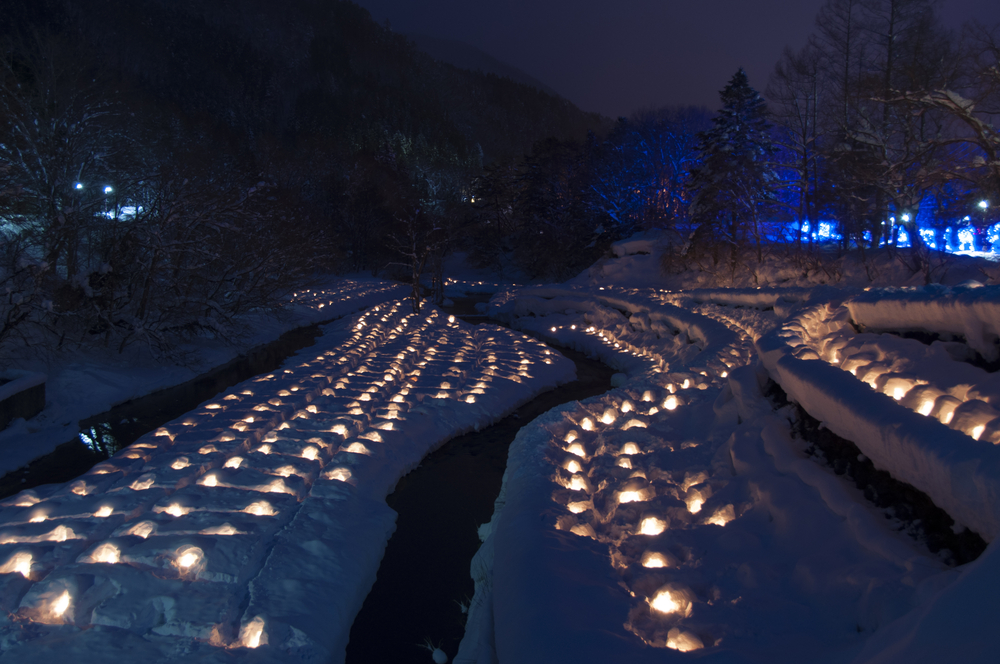 Weirdly, but the last ice hotel is actually not in Scandinavia. It is in a pretty southern Romania! But from the opening day in 2006, these ice hotels immediately became a real tourist attraction. The hotel features 14 rooms, each decorated with original illuminated sculptures, and ten of them can pamper you with king-size double beds as well!

Although to prevent this hotel from melting, a 2 degrees Celsius temperature is maintained all the time. But do not be scared of the cold – beds here are covered with fur, and all newcomers are given blankets and sleeping bags. There is also an ice bar, whose interior is complemented by Constantine Brancusi sculptures, so it looks pretty luxurious in here – I am not going to lie! Furthermore, various kinds of strong alcoholic drinks and cocktails warm up the guests and prepare them for special four-course dinner served on plates of ice. In addition to that, every year nearby hotel locals build a little ice chapel, so here you can also get married! Perfect, am I right?

Now all give a big round of applause for my new friends from Travel Ticker! They were the ones who inspired me to write this article, and you should totally check their website too! Here, in one place you can get a chance to book cheap hotels quickly and easily. Who knows, maybe on this site you can also find a way how to book a room in these hotels I just mentioned above? Try that out!