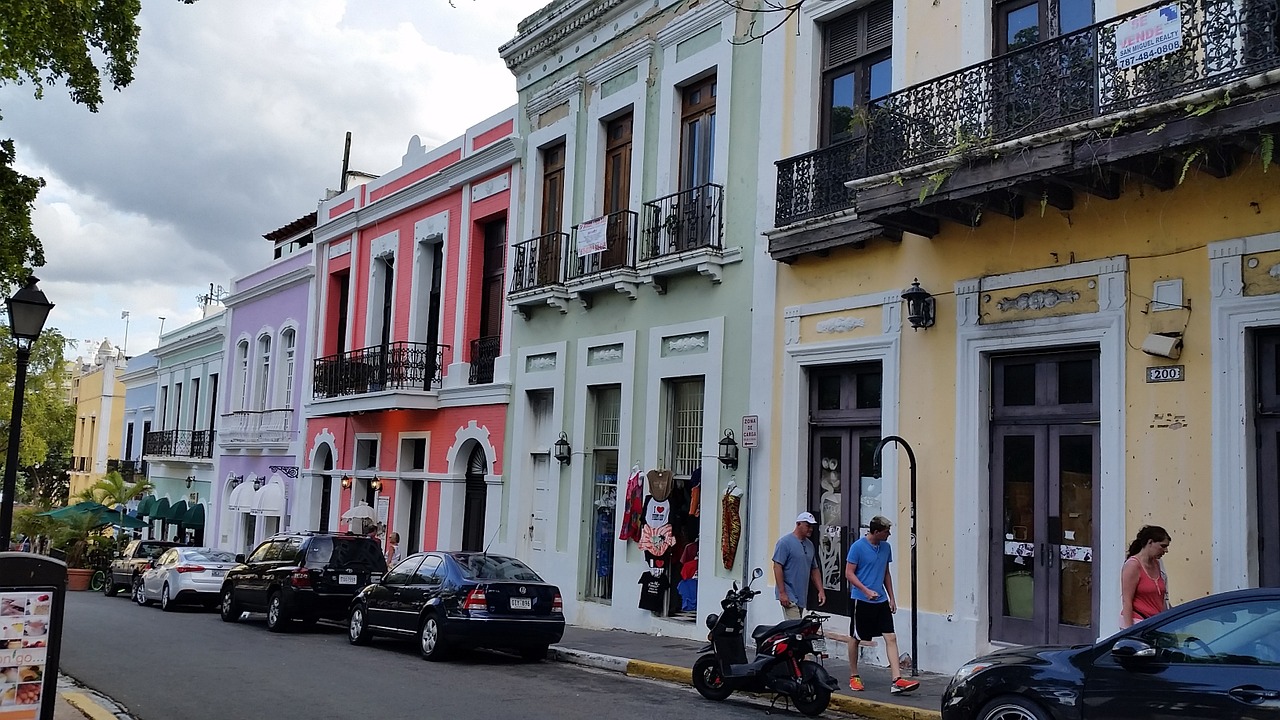 The dozens of islands dispersed across the Caribbean Sea makes it difficult to choose one island to spend all your time on, and with some many beautiful and tropical landmarks to bear witness to, you may want to explore as many of these islands as possible. However, the question is, where do you start, and how do you decide which landmarks come out on top? For those who have chosen to vacation to the Caribbean this year, and who need a little inspiration when it comes to what’s worth seeing, here’s a guide on the must-see landmarks to see this summer.

Located just offshore from the island of New Providence, Paradise Island is popular for its beaches and resort-like ambiance. Paradise Island is best known for its Atlantic resort, with its towering building overlooking the beaches and water park rides. Therefore, for those families with kids, with the vast array of pools, restaurants, water park rides and aquarium, this can be an ideal place to keep the young ones entertained and kept happy.

If you’re already exploring the Caribbean, to get to Paradise Island head to New Providence Island, and then make your way to the city of Nassau before crossing one of the two bridges that cross over to paradise. If you’re discovering the Caribbean via a luxury Caribbean cruise with Celebrity, be sure to see if the cruise will stop here. However, if you’re flying in, then there is a small airport.

Dunn’s River Falls is an infamous waterfall near Ocho Rios (Jamaica). This specific waterfall attracts a large volume of tourists each year, and is a great activity for many people, as climbing the waterfall is a massive tourist attraction. Usually, it takes people around 1 to 1.5 hours to climb the entirety of the waterfall (there are chances to pause for photo ops), however, if you don’t want to climb, there are stairs alongside the falls.

Known for The Baths, a labyrinth of beachside boulders creating a series of pools, Virgin Gorda is a Caribbean island in the British Virgin Islands. In the north, there are mountains which look out to views of the scattered nearby islets, while there are also white-sand beaches such as Devil’s Bay and Spring Bay, plus Savannah Bay which is further north.

Virgin Gorda is a fascinating island. There’s great evidence of this island having volcanic origins, with the curve of island coming from volcanic activity, along with lava being found in the island’s iconic caverns and the gigantic granite boulders found on the beach (The Baths). However, the island is no longer volcanic.

Located in north-eastern Puerto Rico, the El Yunque National Forest is a tropical rainforest with walkways that wind through the treetops. While El Yunque National Forest is considered one of the smallest tropical rainforests (only 29,000 acres), it is considered one of the most biologically diverse, home to hundreds of animal and plant species; some of which can only be found here!

Visit this spectacular rainforest for day hiking, and the chance to encounter wildlife like no other. For those who want to learn more about the environment of the El Yunque National Forest, there are interpretive areas as well as visitor centers. There’s also the chance to swim in certain areas.

For those who want to see a colorful, picturesque city, Old San Juan, located in Puerto Rico, is the oldest settlement. Old San Juan is steeped in history, with 400 restored buildings dating back from the 16th and 17th century Spanish colonial period. When visiting Old San Juan, you’ll be greeted by shops, museums, open-air cafes, restaurants, as well as many historical places such as the San Juan National Historic Site.