Although this site is primarily dedicated to traveling, I wholeheartedly support the idea of escapism. I understand not everyone has the time or money to take epic trips, but they still want and deserve a short break from the routine. There are many activities across the globe that allow for something completely different, while simultaneously being fun, relaxing, and create the chance to get away from stress and worry.

You’d probably be surprised that the following things are actually very easy to do and affordable as well, so if you think that you could really use a break, then see if you fancy any of these. 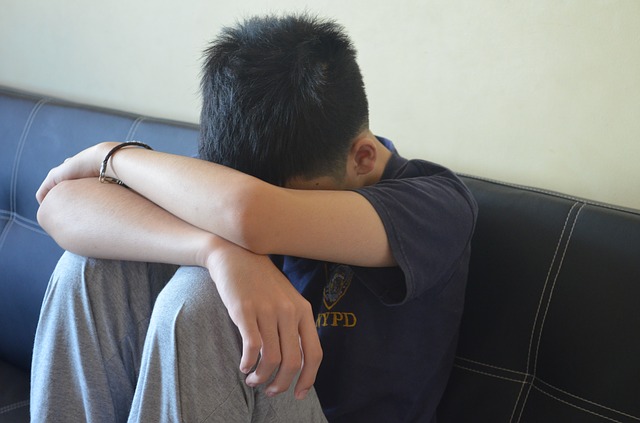 Although being stuck in a room for 60 minutes might seem an odd suggestion to unwind, Escape The Room (sometimes called Exit The Room) isn’t exactly your average place to hang out. Best played in a group of around 3-4 people, ETR will test your ingenuity and nerve like nothing else. It’s your group’s mission to solve puzzle after puzzle until you finally find the last key and break free. Don’t worry, it’s not like the movie Saw or anything, just fun and inventive puzzles that seem incredibly hard at first, but so simple once you’ve figured them out. It won’t be for everyone, but you can use problem-solving skills you maybe didn’t even know you had, as well as having the opportunity to establish leadership and feel proud of yourself. Nothing beats the feeling of winning!

ETR has many locations across the US, including New York (the flagship site), Boston, Atlanta, Dallas, Washington DC and more. There are also variations of the same concept in cities all over the world, so search your area to see what’s available. And yes, you’re allowed out after 60 minutes, even if you don’t find the final key!

Sometimes a spontaneous urge to travel wanders into our minds, and we eagerly jump on the computer to check flights and accommodation… only for our enthusiasm to fade once we see the prices. However, there is another way to travel impulsively that doesn’t involve hefty costs or weeks of planning—and that’s a weekend road trip. Campanda is the name of an RV (motorhome) rental company I’ve been hearing a lot about lately, and it seems they have pickup locations across most of the US, as well as Australia and parts of Europe.

The idea of essentially having a ‘hotel on wheels’ is pretty appealing, and getting a group of people together for a weekend retreat is a simple way of seeing a bit more of the country, stopping whenever you like, and feeling pure freedom by not abiding by any timetable or schedule.

Ever feel like you just want to switch off the world for an hour? No sounds, sights, scents, or anything? Then an isolation tank is the answer. Rapidly increasing in popularity and very easy to find, isolation tanks allow someone to simply float in temperate saltwater in a concealed tank for an hour or so. Somewhere between meditation and sleeping, hopping in an isolation tank is an escape for your mind more than anything, letting you drift off into whatever you want without distraction. A list of locations in the US can be found here, but major cities in most countries are likely to have a place with isolation tanks.