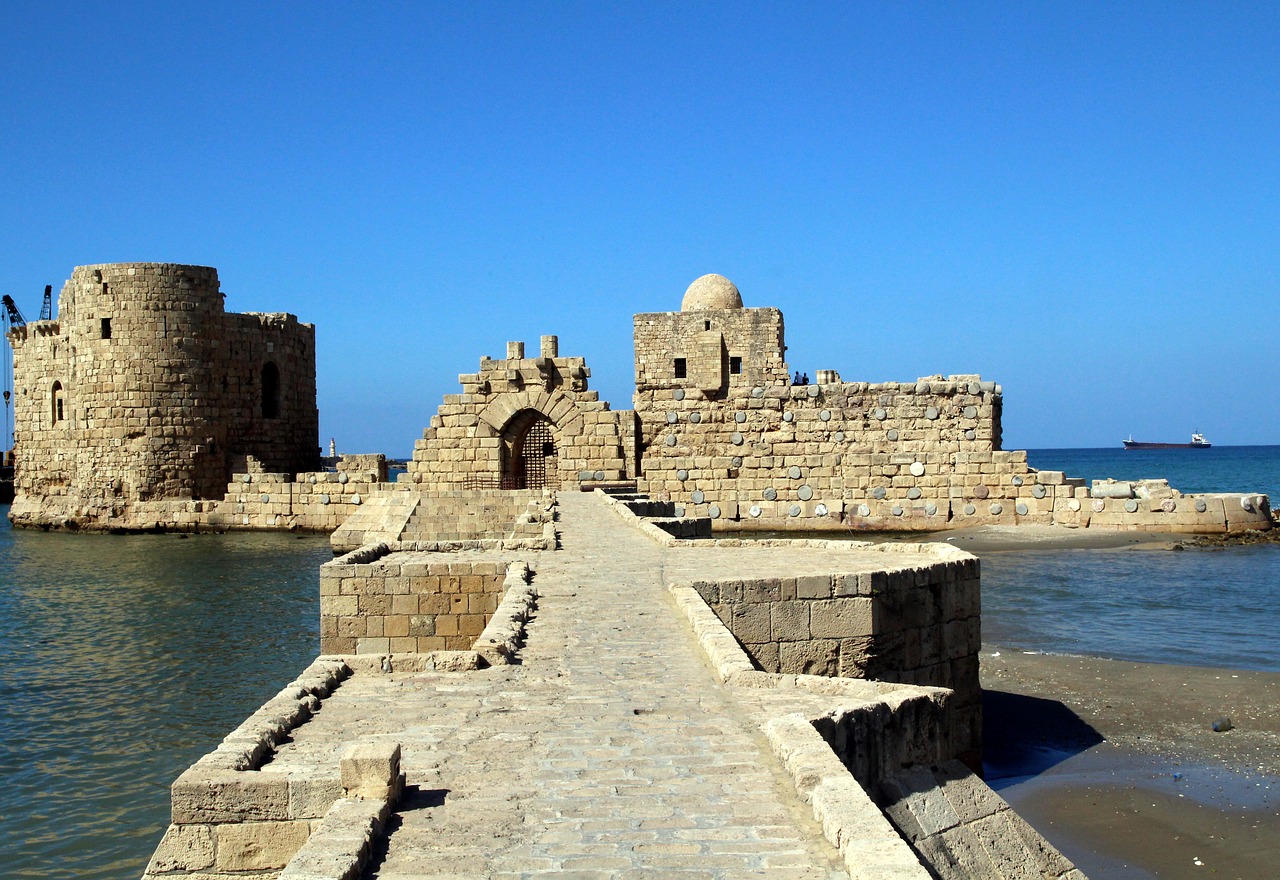 There’s just something special about Lebanon. To say it’s a melting pot of cultures, spiritual persuasions, tradition and modernity both in the physical and public intellectual space is no exaggeration. It is the Middle Eastern place of origin of some of the most famous academic and philosophical thinkers, such as human rights lawyer and style icon, Amal Clooney, and influential poet and author of The Prophet, Kahlil Gibran. But we’re particularly excited about Lebanon’s spicy, character-filled cuisine.

Lonely Planet describes Beirut as Lebanon’s most ‘hedonistic city’ and rightly so. The old and new Arabic architecture, coastal castle ruins, cosmopolitan nightlife and rich density of upmarket restaurants and buildings are a welcome relief from the ongoing conflict in the surrounding region. From the St George Crypt Museum with its ancient tombs and Byzantine mosaic floor to the unexpected number of wine routes and dazzlingly interesting detours, there’s much to delight a keen traveller.

This same sense of adventure shines through the cuisine and flavour profiles for a palate experience that will never leave you. Luckily, this particular category of Middle Eastern food is finding its way to all corners of the globe, available from small, independent restaurants to catalogued takeaway menus like the Deliveroo app. From Middle Eastern lamb to variations on hummus, here are some Lebanese dishes we don’t advise you leave up to the gods of chance to bring your way. 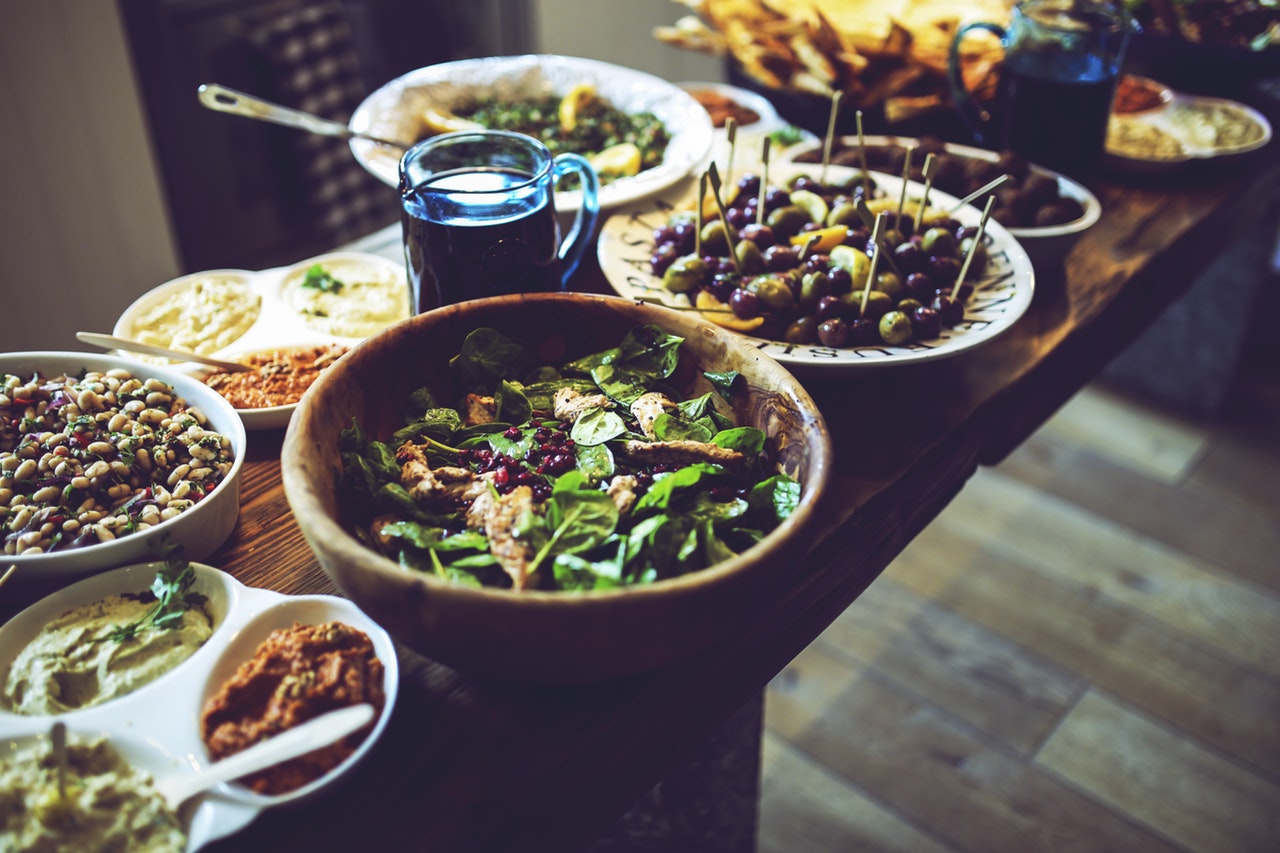 Consisting of crunchy fried balls of sautéed pine nuts and spicy minced meat, Lebanon’s national dish kebbeh is the first step to understanding its range of exotic flavour profiles. Not only that – it’s so delicious that, once you’ve tried it, you’ll come back to it time and again.

You already know about hummus (think tablespoons of garlic, chickpea and tahini happiness), but it’s the way the Lebanese love to have their bread with this that further increases its appeal. Another bready Lebanese favourite is manakish – something like roti, flatbread and crispy pizza base rolled into one, topped with thyme, sumac, olive oil and sesame seeds. Sumac is a lemony spice with a balanced tangy balsamic vinegar undertone and it is one of Lebanese cuisine’s most distinctive flavour profiles.

Salads, such as fattoush, tabbouleh and even the humble rice staple, pilaf, evidence just how much this Middle Eastern country will turn any dish into a satiating, exotic food experience, with parsley, mint, sumac, radishes, chickpeas, deep-fried pitta chips, green onion and more. Meanwhile, kanafeh will change your expectations of a cheesecake forever. If cheese pastry, sugar, butter and orange blossom syrup don’t spell ‘next level decadent’, nothing will.

If you’re more into meaty treats, you must try kafta. These small lamb, beef or chicken pockets are stuffed with onion, spices, herbs and breadcrumbs, then skewered and barbecued or fried and drizzled with gravy. Tahini, Greek yoghurt and pomegranate molasses may seem like an odd combination but they are the kinds of ingredients that distinguish Lebanese meat dishes from their Mediterranean neighbours.

Your taste buds will love Lebanon. Nothing about this cuisine is mundane but the proof, as they say, is in the tasting. As the experience is purely individual, there’s only one thing for it – get out there and try some for yourself!