The standard perception of travel among average people is that it is an expensive endeavor that can only be done once per year or less.

For those that know how to exploit travel hacks for their own benefit though, exploring the world is much cheaper than any of these folks would ever expect.

Below, we’ll go over several tips for securing discounted travel … go on, make your relatives jealous! 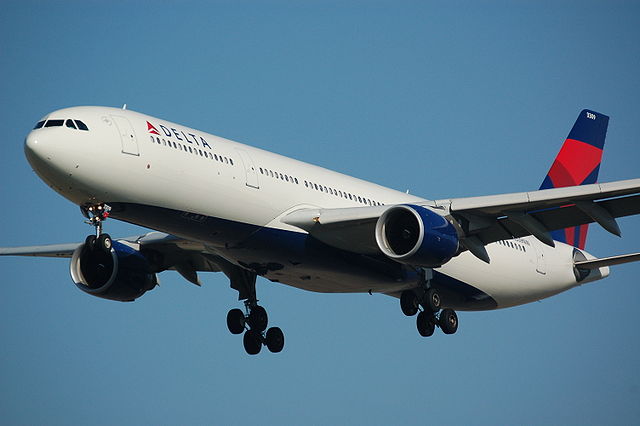 Over the past decade, various websites have brought together hotels, airlines and rental car companies together in one place, making the travel planning process much easier for the common person. This has made it possible to plot out one’s holiday without having to pay a travel agency to do it for you.

These days, within a few clicks, you can Check-In and different flight itineraries, making it possible to afford a getaway that you might have never been able to find on your own.

2) Try to have some flexibility in your travel schedule

Another secret to getting your hands on some great travel deals is to not have your travel times set in stone. If you can depart during the middle of the week for example, you can expect to pay less than those that depart on weekends, as demand is higher at that time.

Additionally, travel providers will often have flash sales on random dates, which is promoted on social media and lasts for a very short period. If you possess the agility to act on these specials, you can enjoy some unbelievably low prices on rooms, cars and flights.

This hack has been around for generations, but with the onset of the modern age, group discounts have been forgotten about somewhat as we have shifted most of our bargain-hunting efforts online.

However, if you belong to the American Automobile Association, serve in the military (or if you are veteran), or are in your golden years, you could be saving a significant sum of money every time you check in at a hotel.

Make sure you have identification verifying your status, and then ask whether your association entitles you to a percentage off your bill … most of the time, the answer will be a good one for you.

If you do business with a specific airline or hotel chain on a regular basis, often there is a way to translate that loyalty into rewards.

From frequent flier miles that will eventually enable you to book expensive flights for next to nothing, to free nights at five star hotels, the value of becoming a supporter of a single travel company is understated these days.

Signing up for these programs might disincentivize you from using other brands, but if you know that Mariott has hotels that are consistently great around the world, then you won’t be missing out on much anyway.