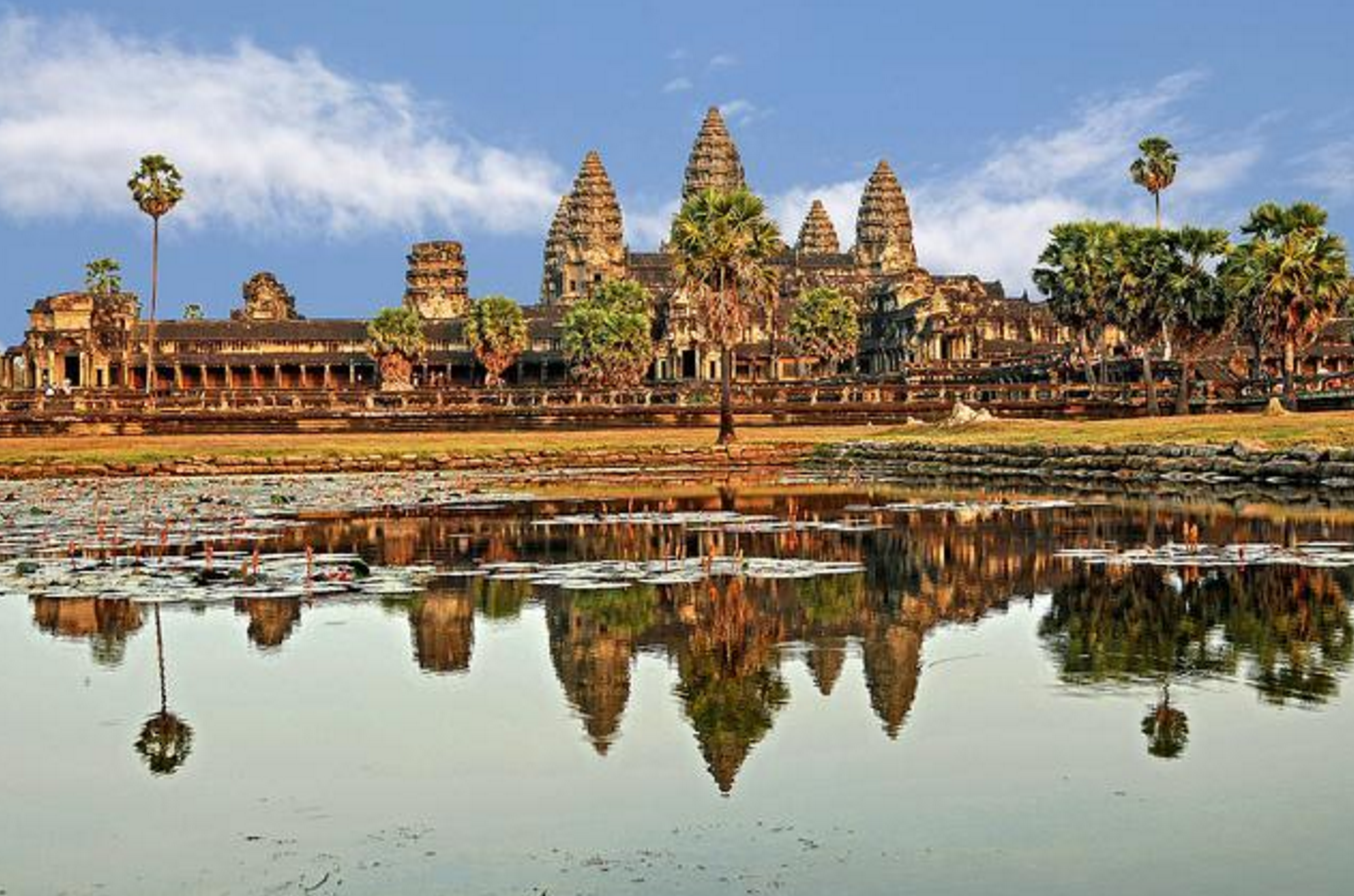 Thinking of escaping the cold and everything that is drab and familiar by traveling to exotic Southeast Asia? Perhaps you’ve heard a lot of interesting things about this region: friendly people, slower-paced lifestyle, delicious food, and fascinating cultures.

Southeast Asia is indeed an amazing destination for Western backpackers and travelers who love warm weather and the delights of an exotic region. However, first-time travelers need to note that the region is not monolithic. Southeast Asia is one of the most culturally, linguistically, and religiously diverse regions in the world. Buddhist-majority Thailand, for example, has very little in common with Catholic-majority Philippines. Economic development is also rather uneven in Southeast Asia, with some countries experiencing stronger economic growth and urbanization than others.

On the other hand, if you’re interested in documenting your travels around the region through photography, you’ll need to bring the right camera gear with you. You’ll also need to protect yourself and your gear from the weather and learn how to avoid tourist traps in the pursuit of little-known gems.

As you’ll be traveling from place to place, you’ll need to stay mobile by packing only the most essential photography gear. Note that if you’re traveling by airplane, there will be weight restrictions on checked baggage and additional charges for excess baggage.

For more information on choosing a great digital camera for non-pro users, check out this article.

You’ll need to choose your lenses very carefully. As your choice of lenses will have the greatest impact on your photos’ overall image quality, it’s best to focus more on the lenses rather than the camera body. Some travel photographers pack at least two lenses—a versatile zoom lens and a lightweight prime lens.

Zoom lenses are very versatile, as they cover a wide range of focal lengths. When armed with a zoom lens, you won’t have to waste precious time constantly changing your lenses to create the composition you desire. Prime lenses, meanwhile, are optimized to a specific focal length or purpose. As a result, their optical performance is often much better than those of zoom lenses, and they can be made with larger apertures while still maintaining a fairly compact size.

To avoid packing too much gear, select a modestly sized, durable, and waterproof camera bag. Porta Brace has a wide selection of camera bags, including shoulder bags and backpacks. These camera bags are made of very durable 1000-denier Cordura nylon, and the straps and handles are made of genuine suede leather.

Another great line of camera bags is the Lowepro Event Messenger series. These bags can hold a pro DSLR, additional lenses, and a 13-inch laptop. They’re also designed to allow photographers easy access to their cameras and accessories on the go.

A tripod might seem like an indulgence if you’re going to be spending your days hopping on and off airplanes and traversing the open road. However, they’re necessary if you want to take night shots, which require long exposures.

If you’re looking for full-sized tripods, consider Gitzo’s Traveler Tripod series. These tripods are made of lightweight carbon fiber and can be folded for greater compactness. The smallest of these tripods—the GK1580TQR5—folds down to 13.8 inches, while providing a maximum height of 58.7 inches (including the tripod head). The GK1580TQR5 can support loads up to 12.1 pounds and weighs about 2.5 pounds itself.

Southeast Asia has a mainly tropical climate with plenty of rainfall throughout the year. Hence, you’ll need to protect your cameras and lenses from the rain, heat, and humidity. Consider investing in weatherproof gear protection, such as all-weather shields for camera bodies and lenses.

The AquaTech All Weather Shield is designed to protect your camera body and lens from adverse weather conditions, including rain, salt, sunshine, and dust. Extensions can be added to cover lenses of greater length. 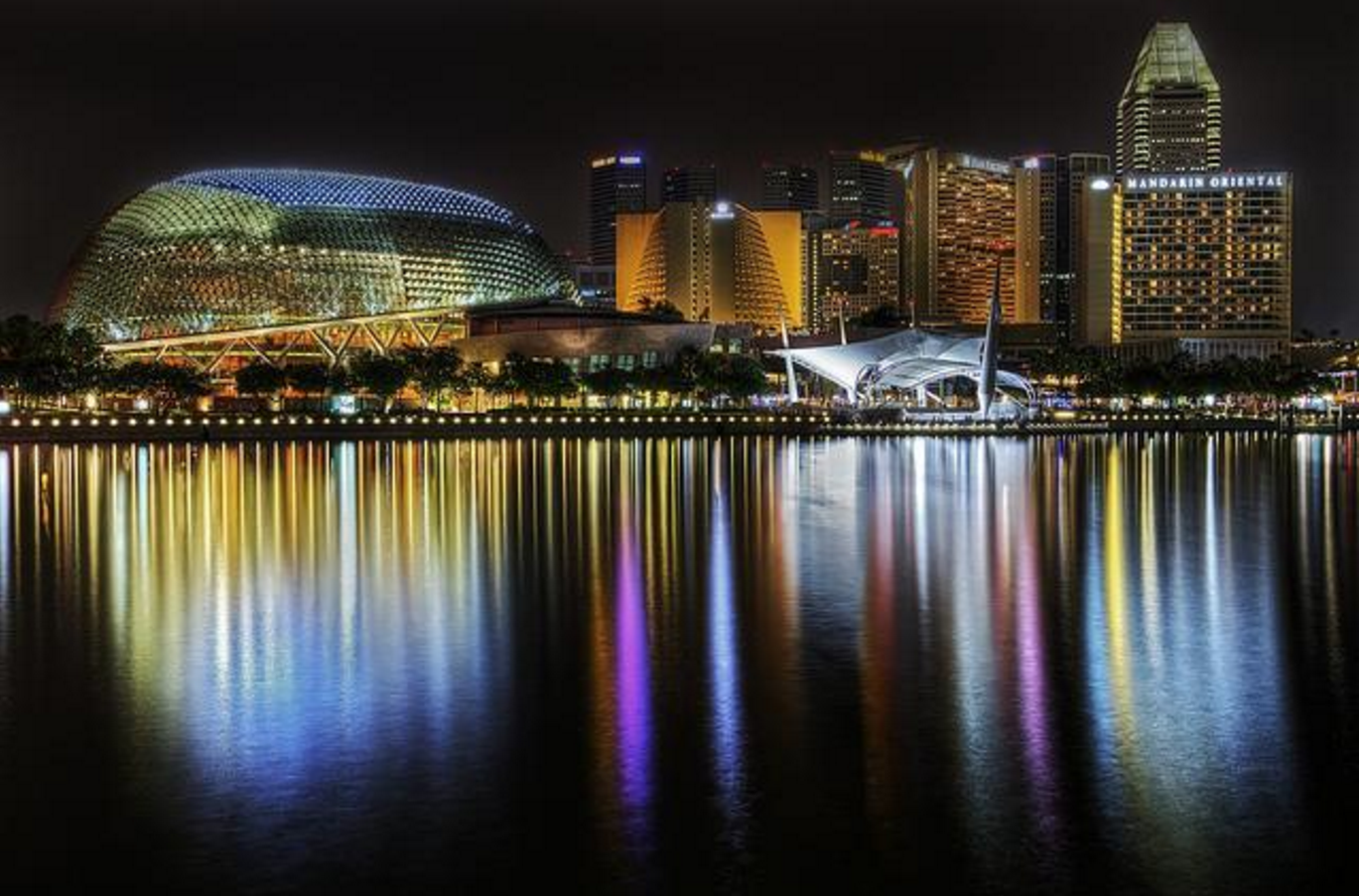 Most of Southeast Asia has a wet and dry season caused by seasonal shifts in winds or the monsoon. The last thing you’ll want to do is travel to a Southeast Asian country during the monsoon season. You’ll experience strong winds, rising water levels, and an abundance of rain. In short, you won’t be able to travel and photograph much of anything. Also, bear in mind that each country has numerous microclimates, and you’ll need to research the climate of the area you’ll be visiting before embarking on your trip.

In Cambodia, the cool season (which runs from November to February) is the peak for tourism. During these months, the weather is mild enough for you to explore and photograph the temples, coastline, and other attractions. Indonesia is best visited between April and October when the weather is ideal for island hopping, snorkeling, and relaxing by the beach.

As for Malaysia, the best time to visit is generally between March and early October, when there’s less rainfall, less humidity, and less haze resulting from the forest fires in neighboring Indonesia.

Southeast Asia is full of natural marvels, ranging from pristine islands and azure seas to lush rainforests and majestic volcanoes. The region is also famous for its intricate history, and the various nations of Southeast Asia were influenced by traders from India and China and Western colonial powers.

Those who love historical sites would have a great time exploring the Buddhist-Hindu complex of Angkor Wat in Cambodia, the awe-inspiring candis of Prambanan in Indonesia, and the lesser-known but equally magnificent Hindu temples of Mỹ Sơn in Vietnam. To discover hidden gems and enjoy the best that each region has to offer, avoid tourist traps and get off the beaten path.

Explore lesser-known islands, national parks, and beaches; research about the cultures and histories of the different regions to discover less popular but amazing historical sites; and ask tour guides and the locals about hidden gems that might be shielded from less respectful tourists. Doing so will not only result in unforgettable experiences, but will yield marvelous photographs as well.