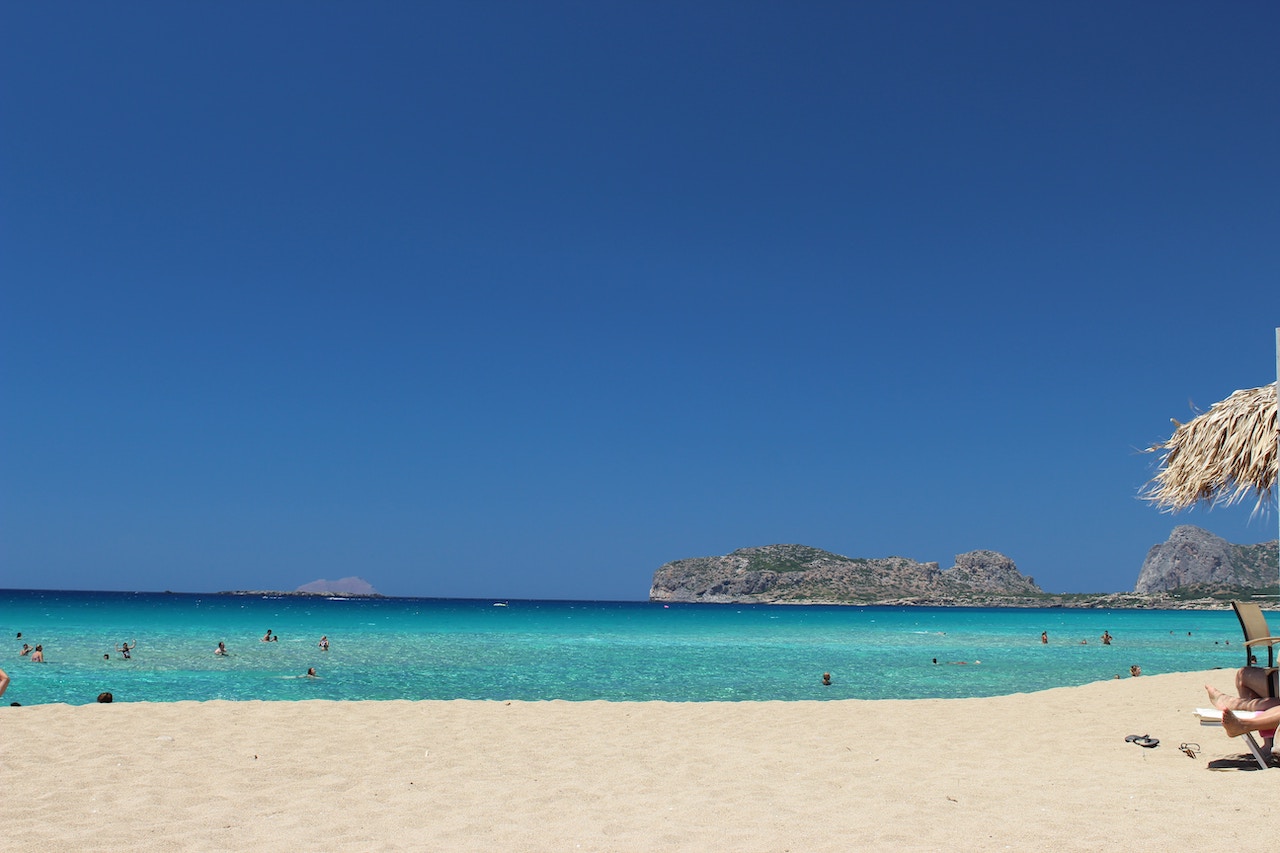 Ask anyone who has been to Crete at least once and they will tell you how amazing this island is. Of course, “amazing” would be an understatement as this island is simply magical. History has endowed Crete with unparalleled cultural heritage, rolling landscapes, and breath-taking stretches of coast, dotted with some of the world’s best beaches.

In case you’re visiting this Greek island for the first time, it is essential that you do your homework and compile the list of things you shouldn’t miss. Needless to say, you can leave the rest for the next time.

Even Homer eternalized the Palace of Knossos in his Odyssey and this glorious complex, albeit in ruins, hasn’t ceased to amaze ever since. This archeological site is located 5 kilometers from Heraklion, the island’s capital. Dating back to the Bronze Age, the complex used to be an impenetrable fortification the construction of which was said to have been in the hands of the most skillful architect and mathematician of the era – Dedalus. While some scholars claim that the complex was constructed in such a way that no one could navigate through it without a guide, others say that this particular aspect of it actually referred to the labyrinth within the city at the end of which the Minotaur was waiting for his prey. Today, several palaces of the city have mostly withstood the ravages of time and testify of Crete’s glorious past.

Said to be the birthplace of Zeus himself, this cave located on the eastern slopes of Mount Ida certainly represents a must-see for anyone with a knack for Greek mythology. Here, you can uncover the underground central alcove which stretches for 40 meters in length. The cave’s exterior is embellished with strange rock formations which create the setting worthy of Gods – unique and impressive. According to the legend, this is where the goddess of fertility Rhea hid the newborn Zeus in the efforts to save him from the wrath of his father Cronos, notorious for devouring his children upon birth.

The Beaches of Balos and Vai

When compared with all the other islands in Greece, Crete has to be the one that offers an array of beaches like no other. As hard as it is to make a conclusive list of its best beaches, you shouldn’t miss Balos and Vai which definitely make it into the top 5. These two are actually situated on the opposite ends of the island and it will take you a hefty 5-hour drive to get from one to the other, hence it’s best to visit each of them on a separate day. Balos, characteristic for its pinkish sand and crystal-clear water, and Vai, set against a beautiful backdrop of palm trees, attract the bathers from all over the world year in, year out.

The Island of Spinalonga

This islet situated just a few hundred meters from Crete’s eastern coast represents the second most visited attraction of the island, right after Knossos. Still, the long history of Spinalonga tells us a story of its grim past as this island used to be the place where terminally ill patients suffering from leprosy were deported. In the 1900s, an epidemic took the lives of many European citizens, including the Greeks. It wasn’t until 1957 that the cure for this vicious disease was discovered, leaving the island completely uninhabited. In the late ‘70s, the authorities decided to renovate the buildings on the island and the former site remained one of Crete’s biggest attractions up to this day.

The City of Rethymno

If your goal is to experience the bustling nightlife of the island, Rethymno is the right place to go. Surely Heraklion has its fair share of bars and clubs but Rethymno is said to be the mecca of partying on Crete. Bonobo, Metropolis, and the Roof Highrise are some of the town’s most enjoyable bars while Rewine offers a wide range of delectable wines, both local and international. For a tasty late-night snack, make sure to head to Avli, La Boheme, or Lemonokipos, and prepare yourself for some seriously delicious dishes, mostly inspired by the traditional Greek cuisine.

Crete is obviously an all-encompassing destination, guaranteed to have you spoilt for choice with its numerous attractions. Whether you’re heading there with family, with your partner, or even solo, you will surely leave the island wanting to come back as soon as possible.