Belgium has always sparked my curiosity and it was never because of things to see or the many tourist attractions that the country has to offer. Everywhere that I have traveled, including places like Ethiopia and the Guyana’s, I have met amazing Belgian people.

When the representatives from the Flanders Tourism Board invited me to come to Belgium I was ecstatic because I was finally going to get to know the country where all of these amazing people are from.

I find Belgium to be extremely underrated based on just perceptions and what I see and hear as a world traveler. Belgium is a tiny country that is often overshadowed by its neighbors, France and Germany. Just to put this into perspective, Belgium isn’t even in the top 15 most visited countries in Europe. 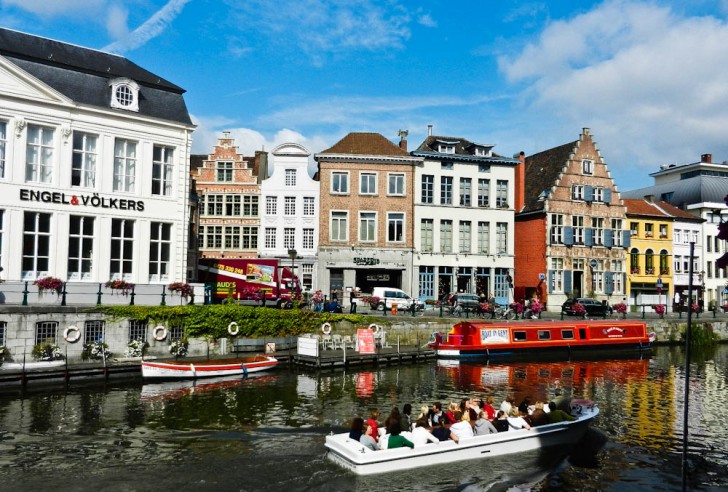 It is about the same size as the Netherlands and also has roughly the same amount of people (they are neighbors and both speak Dutch). Belgium happens to be the 16th most visited country in Europe while the Netherlands is number nine on the list. All data is based on numbers from the World Tourism Organization.

I haven’t traveled through much of Western Europe but based on my experiences so far visiting Italy, London, and even Spain, I have found Belgians to be some of the most interesting people in all of Europe.

It isn’t just that they are open and friendly, due to their circumstances they practically speak every language in Europe and are extremely curious people.

There has to be a reason why Europe decided to make Brussels, the capital of Belgium, its political capital.  There are small wonders within Belgium to find that most people don’t even know about and it all starts with the amazing people.

The Tourist Attractions in Belgium

I always consider the people of any country to be a top tourist attraction, if you travel to a country and never get to truly know its culture, have you really experience that country at all?

On my arrival I immediately visited the city of Ghent. I was amazed to see how the city has fused its historical past with its contemporary present and future. It’s so hard to describe the city but there is such a feeling of something different when it comes to everything; culture, fashion, and even music. 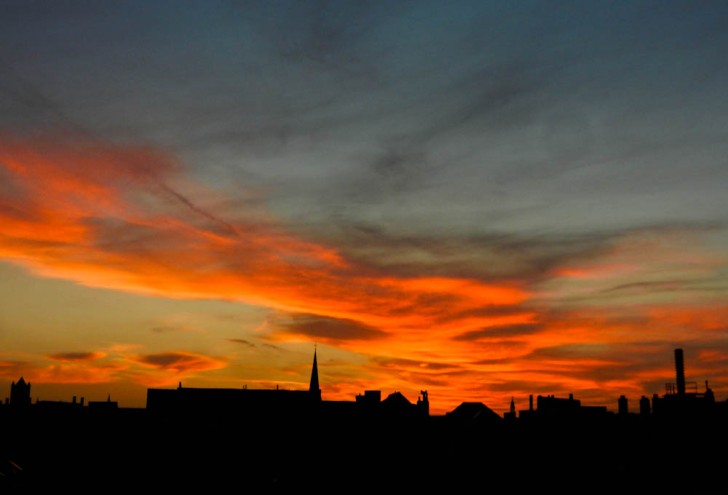 This is one of the reasons why the music side of the Flanders Festival is held in Ghent. The only way that I can describe it is by comparing it to Austin, Texas in the United States, Addis Ababa in Africa, or even the Medellin in Colombia.

The city is just completely unique from anything I have experienced

The food, comprised of waffles & beer, will definitely move any foodie in the world.  They definitely have more than just delicious waffles and millions of different types of beers, the chocolate from Belgium is world renown.

Their typical dishes are excellent and it’s such a diverse country that you can find almost anything when it comes to food.  I was going crazy over Turkish Durum (basically a Shawarma) when I first arrived in Ghent. 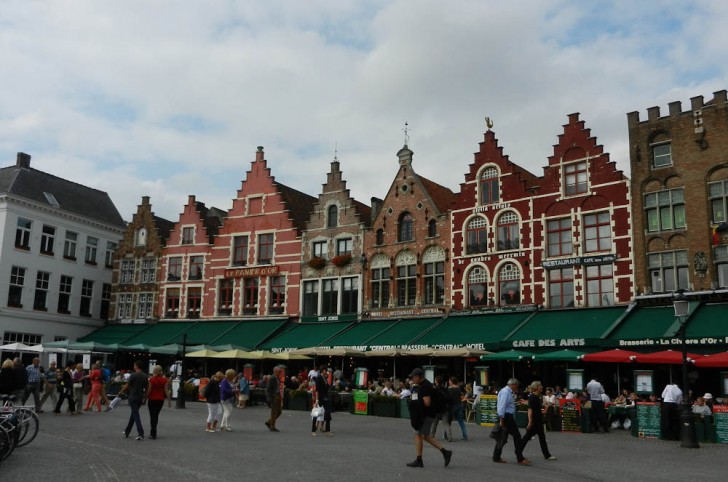 If you didn’t know, Europe holds a certain historical charm and Belgium is no different; you can visit Antwerp which boasts impressive 16th and 17th century architecture, the striking UNESCO world heritage site in Bruges, the lively university town of Leuven that hosts some of the oldest universities in Europe, and of course many other fantastic cities like Ghent and Brussels.

They have three official languages and were even part of the Napoleon Empire.  Don’t want to go into too many details about the history of the country, just know that there are fascinating aspects of Belgian history to get to know.

Even though Belgium is often overlooked I don’t see why it is so underrated.

It has anything that you can ask for when it comes to a tourism destination; great people, amazing food, history that goes back centuries, great tourist attractions, and with beer being so popular you can imagine what the parties are like.

If you are already traveling to Europe I would highly recommend a visit the Belgium.

Being in between some of the most visited countries in Europe its extremely easy to get to and it really has some of the greatest people that I have met on the road. Don’t forget to also look up the Flanders Festival in Ghent, a great festival is never to be missed.

Tip: Did you know that you can claim compensation for flight delays in the EU? With SkyRefund, traveling Europe is made easy and you can rest assured that no matter if your flight is delayed or cancelled, you’ll be able to claim your refund.