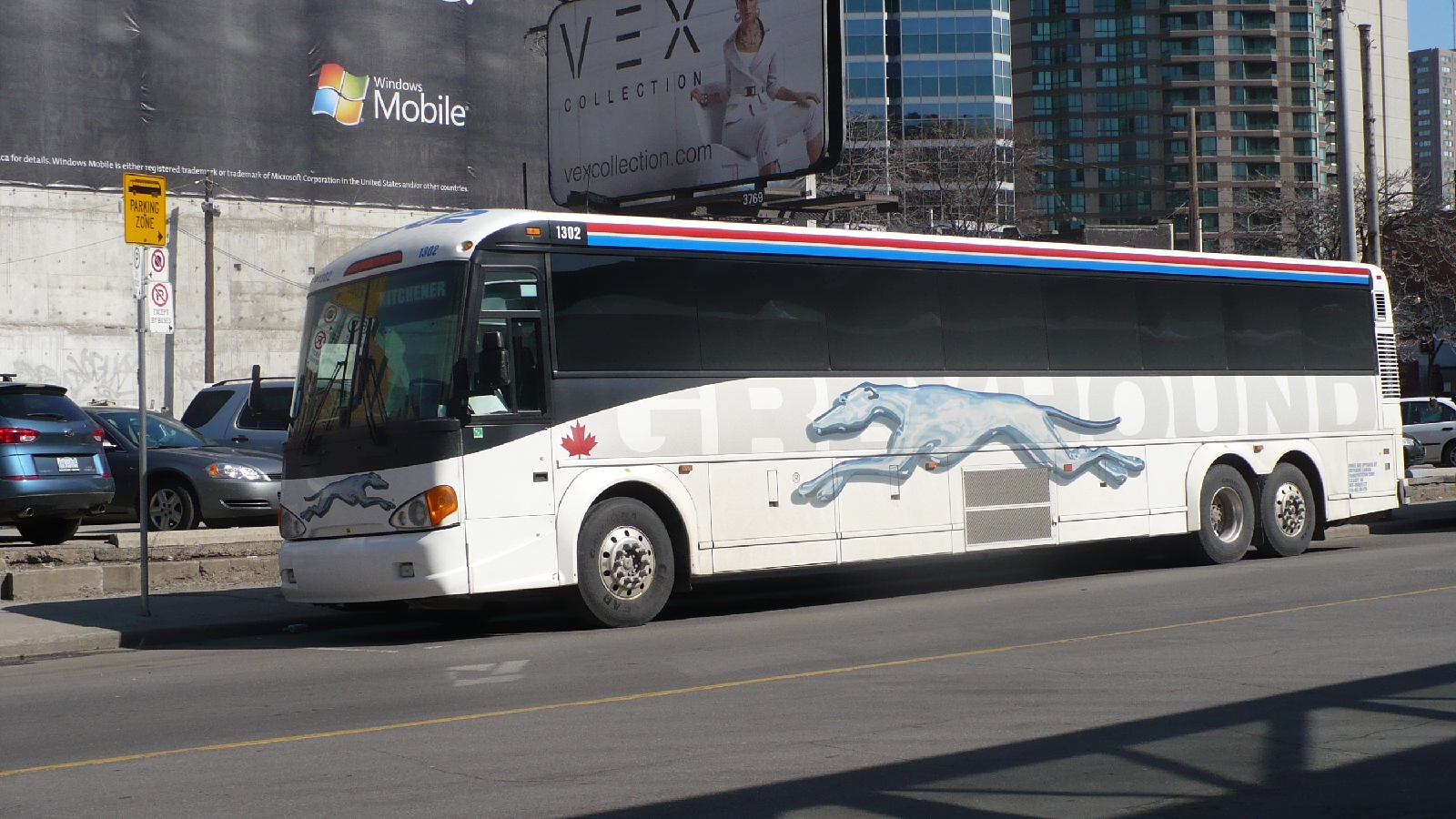 I decided to head to see Toronto Canada because I don’t planning on coming back to this side of the world after I head east.  I already have a draft of my itinerary around the world and wanted to make sure I get to see at least part of the great country.  I honestly was […]

All of the things to do in Canada vary across the 2nd largest country in the world. Rarely does a country have as much variety and natural beauty as Canada, from the highest tides in world at the Bay of Fundy in the East to the rare temperate rain forests on the West coast. Make […]

The comparison between the Niagara Falls & the Iguazu Falls is rather simple.  As I have been to many of the water falls around the world I can tell you that both of these places offer something unique.  I have even gone to the Victoria Falls in Zambia and visited the unique Devil’s Pool where […]

It was exciting to say the least!  For those of you that don’t know I day trade in the stock market and a high speed internet connection is a requirement not a luxury.  Once I arrived at my new place in Toronto I immediately turned on the TV see the World Cup (can’t wait for […]

Under Construction – Please Check Back Soon