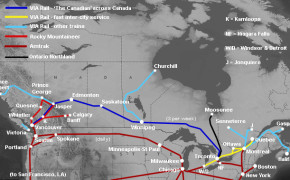 There are a lot of ways to get from point A to Point B in Canada, especially in the most popular route from Toronto to Montreal.  We discussed all your transportation in Canada options and even did a Canadian bus travel review so you can make the best decision on how to travel.  Now we […] 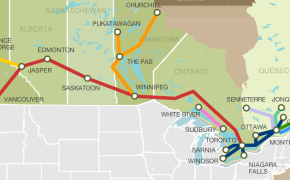