It’s one of the most exotic and historical ancient places in the world.

Egypt is known as the land of the pharaohs and also as the gift of the Nile because without the Nile river there would be no Egypt.

Egyptian civilization has lasted for over 3,000 years starting in 3100BC (that is before the Persians and the Greeks) all the way to 31BC when the Romans annexed the kingdom of Egypt and made it a province of its growing empire.  The capital is Cairo, a massive city nestled right next to the Nile river. 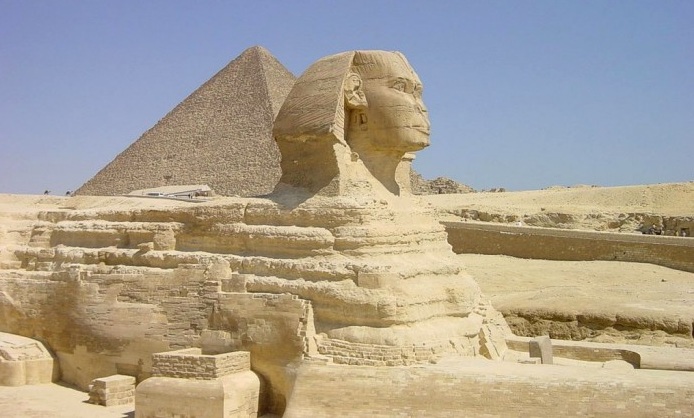 The Pyramids at Giza & the Sphinx

Traveling to Egypt you can’t miss the Pyramids at Giza and the Sphinx.  The Pyramids are 4,500 years old and are made up of over 2.5 million stones.  The Great Pyramid is the only surviving wonder from the 7 wonders of the ancient world.  Each individual stone can weight several tons (that’s a few elephants put together!).  The Great Pyramid was the highest structure in the world until the Eifel Tower was built in the late 19th century.  The Sphinx has a head of a human and the body of a lion.  Originally carved out sandstone, its age has not been determined. 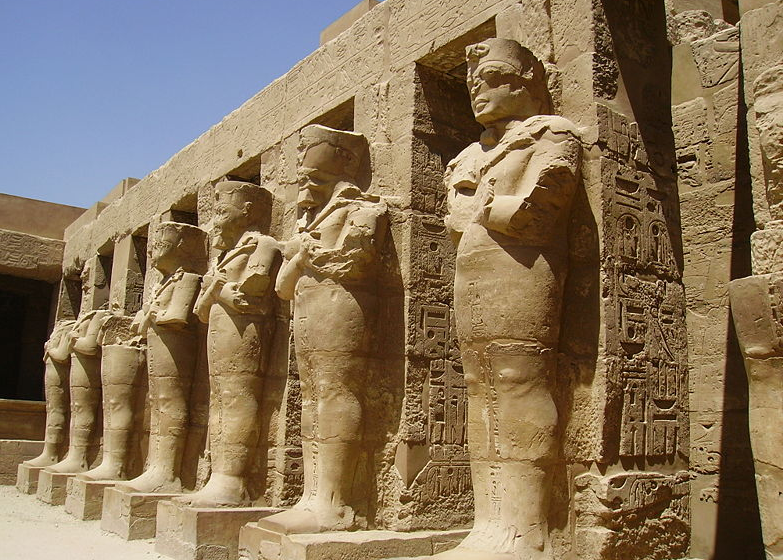 Karnak is the temple complex of the ancient Egyptian Religion.  Anyone would be immensely impressed with the size of the columns.  As you look around you can imagine the priests walking down the ornate and carved columns.  Truly a site to see. 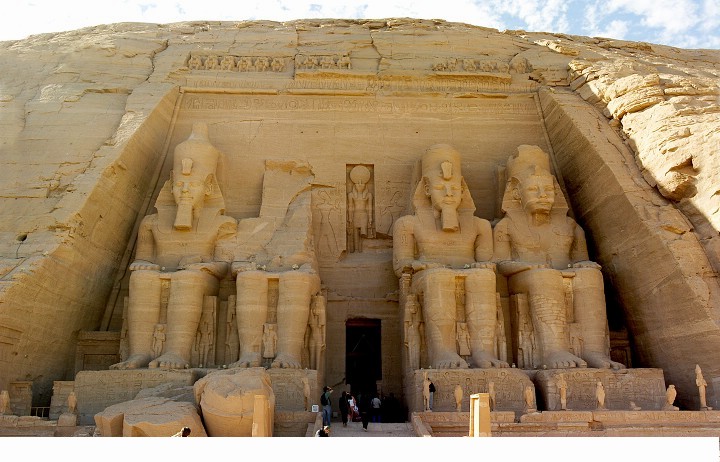 In Abu-Simbel Egypt you can few the four giant statues of Ramses II.  The statues themselves are carved into the mountainside.  On April 21st, Ramses birthday, the sunlight shines through the temple to a statue of Ramses.  Due to Aswan Dam, the temple was relocated piece by piece to higher ground to avoid the rising flood waters.  Rather than being carved in the mountain the new temple was actually built (being on of the top things to do in Egypt, many people dont realize it was actually rebuilt).  The Aswan Dam was financed by the Russians and allows the irrigation of large swaths of dessert that line the River. 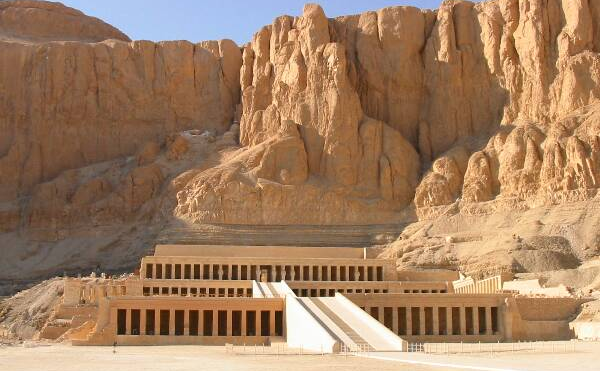 The Valley of Kings & Hatshepsut Temple

The Valley of Kings is where the majority of Egypt’s pharaohs are buried.  You can view numerous underground wall paintings that will set your imagination alive.  For a small extra fee you can enter the tomb of King Tut, the only pharaoh still buried in the valley (the rest of the pharaoh’s can be found at the museum in Cario).

Nearby you can also visit the temple complex of Queen Hatshepsut.  Although the gardens have been reclaimed by the dessert the entire temple complex remains.  Make sure you where “im a tourist shirt” so you can be picked out by hoards of aggressive salesmen that will sell you cheap souvenirs. 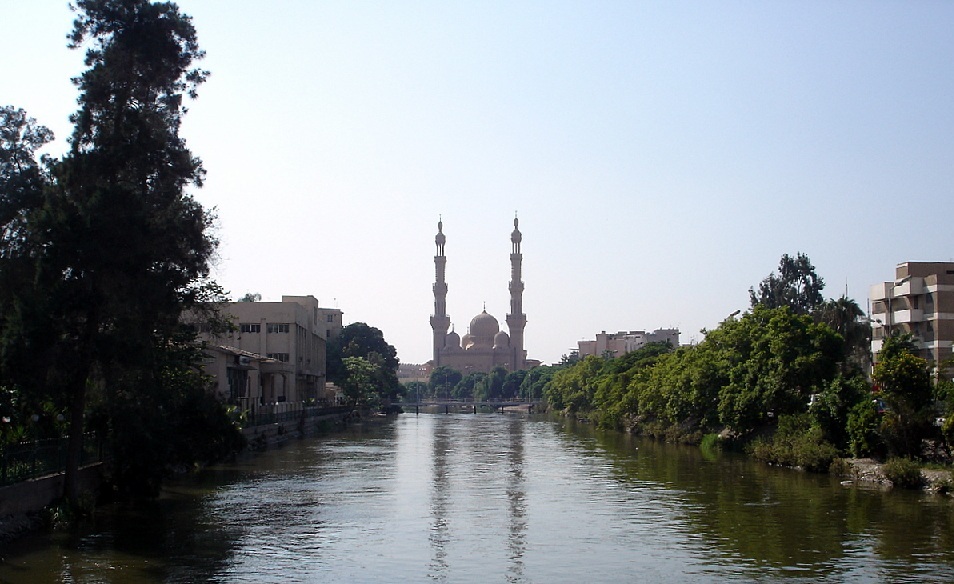 A small town of ZagaZig near Suez Canal

Here you can see the most important canal in the world built in 1869 by financiers from Britain and France.  Trips from Europe to the Far East were greatly shortened after the construction of the canal.  Since the canal empties into the Red Sea you can visit beautiful beaches and even go diving nearby!  Snorkeling is also extremely popular in Egypt since it has miles of great coastline available.  There are day tours on the Suez Canal which provide a great panoramic views of Egypt as well.

Check out our Top 5 section for more things to do around the world!