Life in Rio De Janeiro hasn’t been the same since I arrived in the largest country in South America.  I would beg to mention something else that was very big that I found on the beaches of city but I will refrain from frightened the kiddos. It reminded me of many places I visited around the world and even found myself confounded at the only language I have had a problem learning and speaking. 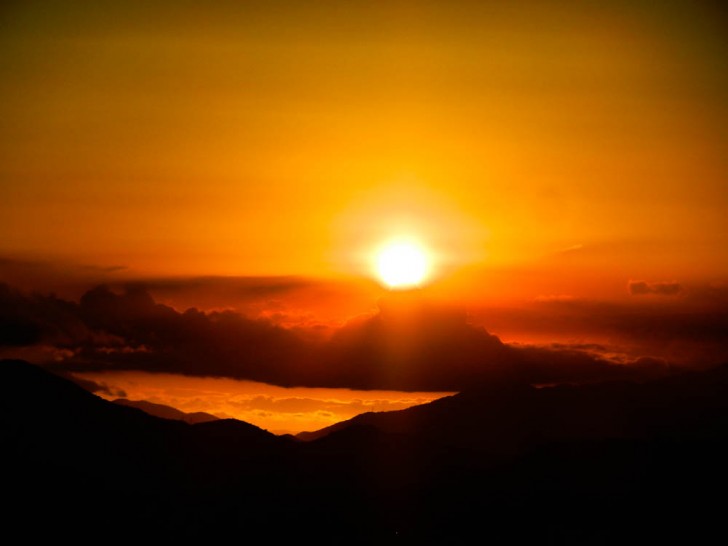 Sunset in Brazil from the Penthouse

Living in Rio for the last two months has been nothing short of amazing and I am finally getting acclimated just before I am starting to plan another trip through South America.  The trouble started with the apartment search before arriving, I heard whispers of an eclectic neighborhood called Santa Teresa with great views of the city.  I did what any day trader would do and rented a penthouse with my buddy Brice.

We were delighted with gorgeous views of Rio and the complexities of a transport system that even Africa would be delighted with.  It was with lack for better words, a pain in the ass to get in and out of that house.  I’ll start by explaining the ridiculously cool train, muito legal (very cool), that would take us up and down the 42 house complex that was once used exclusively for the Swiss boarding school next door.

I used to have a train. Take me to my front door. In Brazil.

Horrible topic of conversation but surprisingly good pick up line. The train would run 24 hours when the doormen weren’t lazy to fake that it wasn’t working at 4am after you are drunk on a Saturday night.  Who are you going to believe when you are up at 4am? The climb up the mountain would send chills down every lazy pore I have in my body, there are a lot of pores in a Latin man’s body.  The walk up would send sweat through every pour in my body as well. 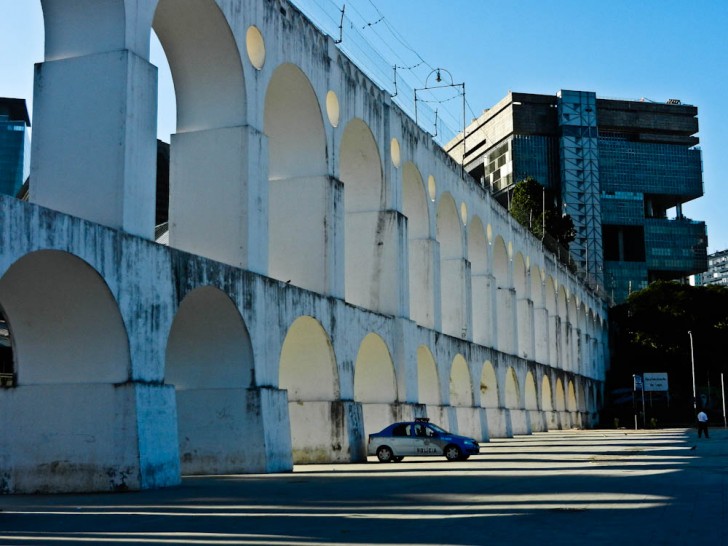 It was fun at first, thinking that we would have a Fat Ass Project and try to lose weight.  Two westerners consider weight loss to be paying for a gym membership they never use.  In my case, my best training regimen is when I work out for 3 months, lose 30 lbs, and gain them back in the next 5 years. And I just finished a bottle of Nutella in 6 hours.  This brings me to my next topic.

Imagine the most bumpy car ride that you have taken in your life.  I remember when I drove through the northern region of Argentina only to find myself driving on a river bed the next day. Not a road, a river bed.  A few hours later I took a shortcut on my map and found myself driving my Argentine Ferrari through some treacherous terrain.  Driving in the 3rd world is fun isn’t it?

Rio De Janeiro has one of the most complex transit systems that I have ever seen.  Across all 5 continents and 50 countries I visited, 9 cities that I have lived, there is not one mass transit system that can match it.  The buses in Rio can only be compared to that taxis in New York City that create the sea of yellow upon confronting the concrete jungle.

The only difference is that the bus drivers in Rio De Janeiro are on a mission.

If they don’t get you sick from their incessant accelerations and stops, they will mull you to the nearest sidewalk when they try to hit you.  I have never been in a city where pedestrians are so in danger for their lives.  In Buenos Aires taxi drivers and locals try to run you down, I can take a Hyundai hit here and there, but a full sized bus holding the extra oopmh of Brazilian backsides?

The city Rio De Janeiro, that houses its roughly 18 million residents, lives and breathes mass transit and that is how most of the people (which are mostly below the poverty line) get around.  The bus drivers have no regard for comfort, they stop as if the wall in glass wall in front of you and your forehead should be connected, and they accelerate as if they are in a Ferrari.  Just imagine a man driving so fast on a brick road (very old brick road) that your precious feet forget about gravity and levitate as you hold on for your life from the pole above.

Let me give you a small background on my concept of life.  I am lazy and in order to become successful I think that you have to be lazy. Follow me for a second.

In order to come up with an idea to become successful you have to be lazy enough to force yourself to think of it.  Successful people don’t work, they delegate.  What did I come up with? Day Trading.  I can work anywhere around the world and travel, avoid the awkward situation from that special person in the next cubicle I shared the night with, and I only have to work a few hours every day in order to make a good living.

Being a travel blogger and trying to run this site is one of the things that keeps me busy, not the day trading.  When I was living in Ethiopia I was contacted by several people to receive training via my new Day Trading Academy.  This all leads to the day trading education program where I teach other people how to be lazy day traders like yours truly.  The only requirement I have to work is internet.

Luckily for me the fat red Kool-Aid guy is in Brazil, reliable Internet not so much.  A country that is one of the upcoming economies in the world that has miles of coastline has serious internet issues.  In Africa, the rule of thumb for good internet was countries with coastline, any country that had access to the coast would always have good internet.

They are even building an underwater internet cable that connects Fortaleza, Brazil with Miami and Cape Town.  I just don’t get it, how could the largest economy in South America and now the 6th largest in the world have problem with internet?

Because of my own personal day trading and my day trading business I have had to look for a contingency plan that before this included crossing my fingers.  It has worked very well so far but it has reached its limit in Brazil.  I have found a company called Regus which offers a monthly plan of $50 where you can use the lobby at any of their business centers around the world.  I plan to talk about Regus in more depth and including them in my resources section as well.

Aside from those spontaneous adventures all I can tell you about living in Rio De Janeiro is that it is absolutely fantastic.  I wanted to talk a little bit about how I have adjusted my life in order to fix some of the issues above but since this post is pushing 1200 words I’ll save you a post.  I’ll provide an update with videos of my new two story loft, my previous penthouse, and more delights of Rio De Janeiro. Now where is that fat red Kool-Aid guy?