This is guest post written by the Madame WanderingTrader.

How many mothers really get invited by their sons to an incredible adventure in the other side of the world all expenses paid?

Well, I am very lucky and grateful because I did, and for the record I never thought I could live an experience like that! As time went by, I diligently prepared, had to get a visa, vaccinations, packed according to weather and circumstances, the list went on and on.

As time got closer, I started to get very nervous, this was a different country after all and I was really leaving to the other side of the world. After all the stories about people getting sick, I really was determined to beat the odds, so I even prepared with protein bars, instant oatmeal and probiotics. 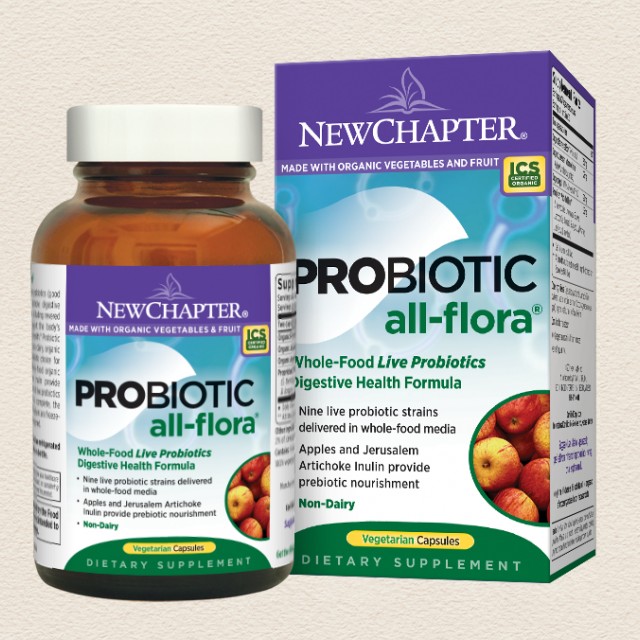 I really had to remember that I was going to be with my son and that I would be safe, regardless of any circumstances.

Even though he works hard with his online trading academy and travel blog I was still excited to be with him.

A week before my departure, I was really ready to go, and after a couple of changes in the itinerary and last minute things to do, my bags were packed, house was cleaned, pet sitter notified and I was on my way to India!

My journey began with a two day trip with back to back overnight flights that I was not looking forward to.

I don’t like to travel at night but I was so excited that nothing really matter at that point.

Made it to London and had to change airports, it was snowing, the travel was absolutely beautiful, people were as cold as the weather too!

Spent the day in the Heathrow airport in London and after 6 hours delayed, I was finally on my way to New Delhi. 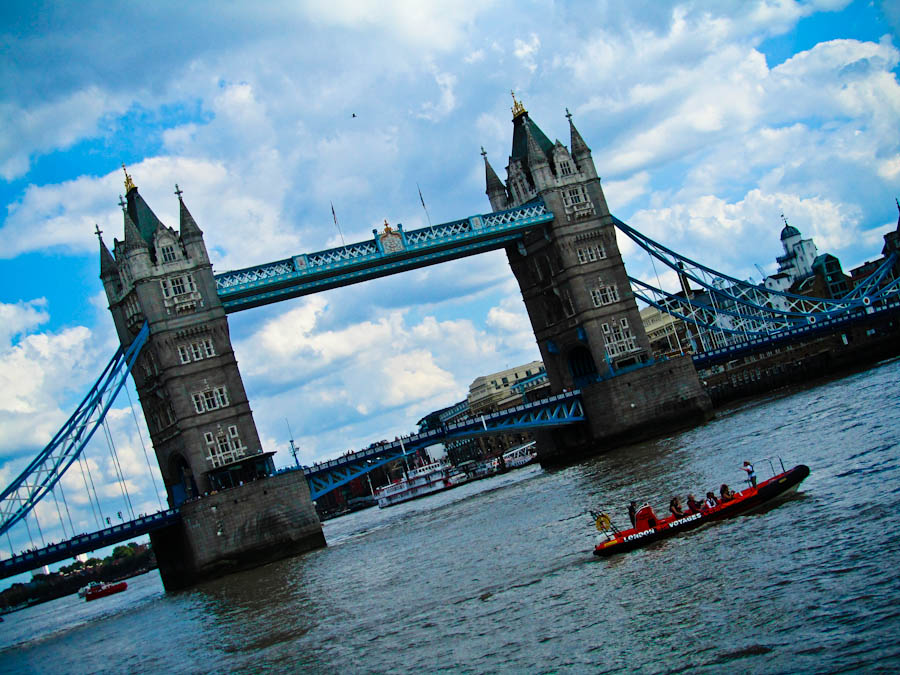 The Tower Bridge in London

Met some very interesting people on the way, it was fascinating to get to know them, their careers and reasons to be going to India.  Some of these people gave me some great advice about India, it was very much appreciated.

Getting to New Delhi was chaos as the airport was very busy and hot.  People were running in all different directions and it made me very uneasy.  The New Delhi rapes that were occuring in India also left me very concerned.

While I was sure that that I would be okay as long as I was with my son it still made me very uncomfortable.

I could not wait to get my bag and get out of there.

Customs took forever and after forever waited for my luggage, I was ready to get moving. My heart was raising and I was almost crying with anticipation. My new friends from the plane walked out with me and advised not to look around.

It was understood to just keep walking and if anybody approached me to just say no thank you and keep on moving.  That is exactly what I did as I exited the airport.

There was chaos everywhere including outside.  There were tons of people lined up outside as they are not allowed to the enter the airport.  There was lots of noise from the large crowd outside and all of sudden I heard him, MOM, MOM, over here!

I could not see him but I started walking towards his voice and once I got into his arms I knew I had made it!

I was in India with my son and my adventure began.  He told me are you ready to take a rickshaw to the hotel?  I didn’t know what exactly he was talking about at the time but I was ready for something new.