India has one of the most exotic and ancient cultures in human history (which makes it very exciting for India sightseeing).  It’s more than just a country it’s a subcontinent with many different languages, religions, and cultural differences.

This gives India many different tourist places for everyone.  India has long been a region whose products have been coveted by people the world over (don’t forget to buy A LOT of stuff when your completing all your tourist attractions in India.

From its spices, textiles, rugs, and dishware, it has long been known to be an area to purchase luxury goods.  It is home to some of the world’s first universities and also home to the modern Western number system (numbers zero – nine).  Here are the top 5 tourist places in India: 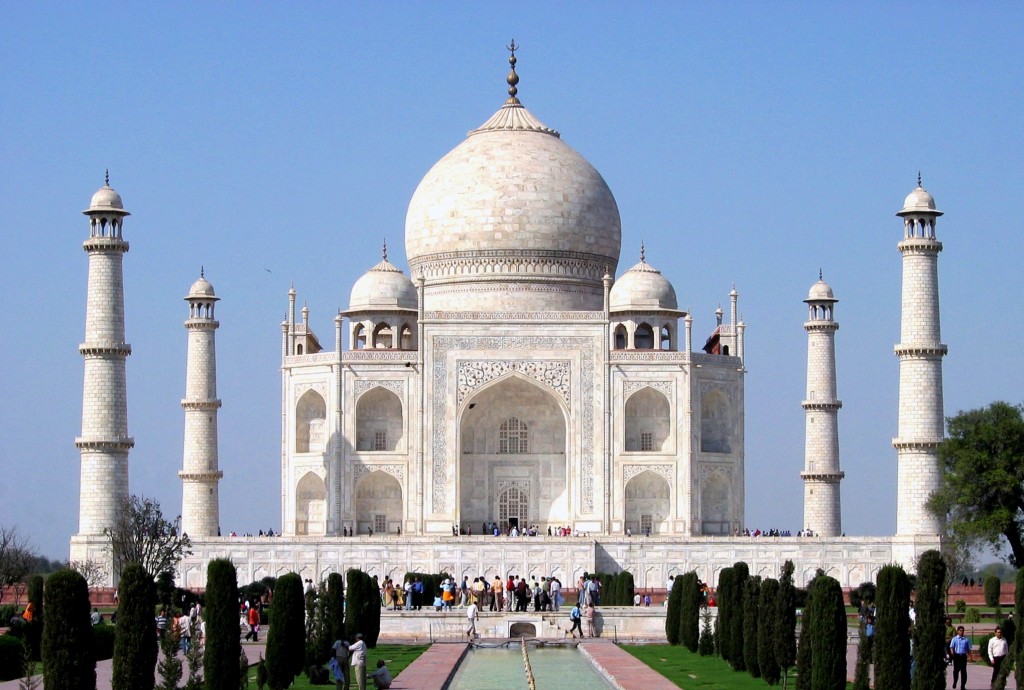 New Delhi is the capital of northern India after the Muslim invasion and also the political capital.  The Taj Mahal was built as a mausoleum for the emperor Shan Jahan’s wife.  He was considered the wealthiest man in the world at the time (early 17th century).

The Taj Mahal is actually a complext not just one building, you should look around the entire complex which provides impressive views and structures.  Nearby is the Red Fort which is an extravagant palace of the foreign Mughals (Indian for Mongols) empire. 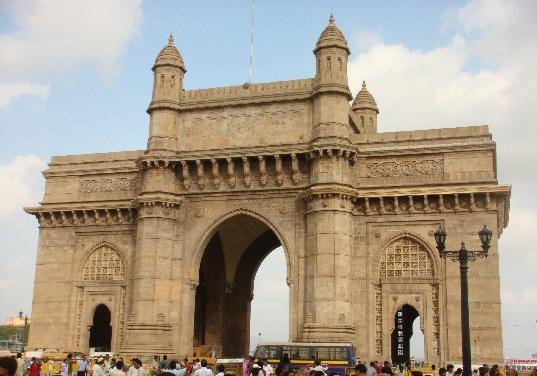 Gateway to India in Mumbai, India

The New York City of India, it’s the cultural, business, and entertainment capital of the country.  You can stroll through Bollywood which is India’s Hollywood.  Due to India’s rich history there are bountiful museums and endless structures to see.

Make sure you support the Indian economy with the New York style shopping (one of the most popular things to do in Mumbai): custom tailored silk shirts for under $30, unique jewelry only found in India, luxury leathered goods, and anything else you could possibly think of (prepare your taste buds for a tumultuous ride because they will be burned off with the spicy food). 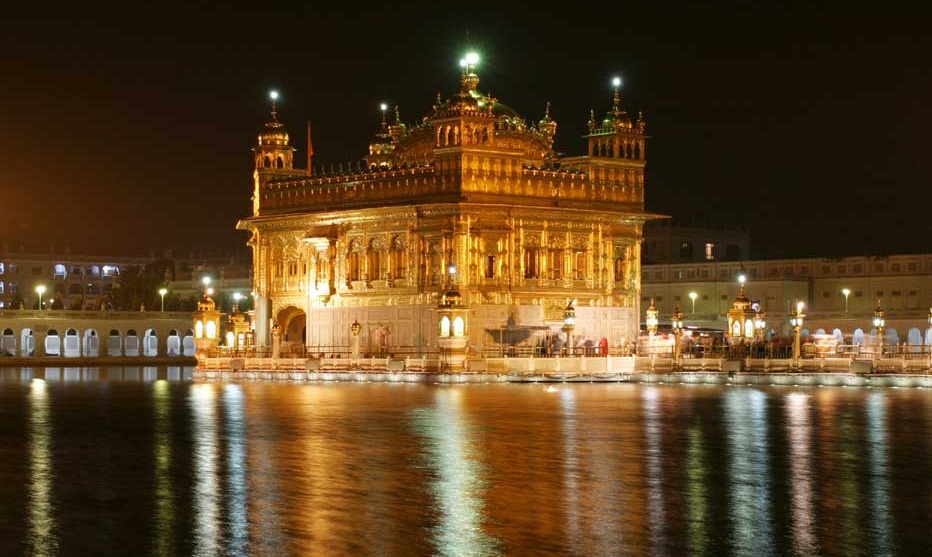 Many people don’t realize that India is an incredibly diverse nation.  While the official languages of India are English and Hindi, the government recognizes 22 languages.  A lot of history comes with all that diversity and this is why you see all the different temples throughout India.

The Gold temple of Amristar is a one of the popular tourist attractions in India and the Temples of Mahabalipuram and Chola Temples in are also that list.  If you are only able to visit just one area then focus on the temples in South India. 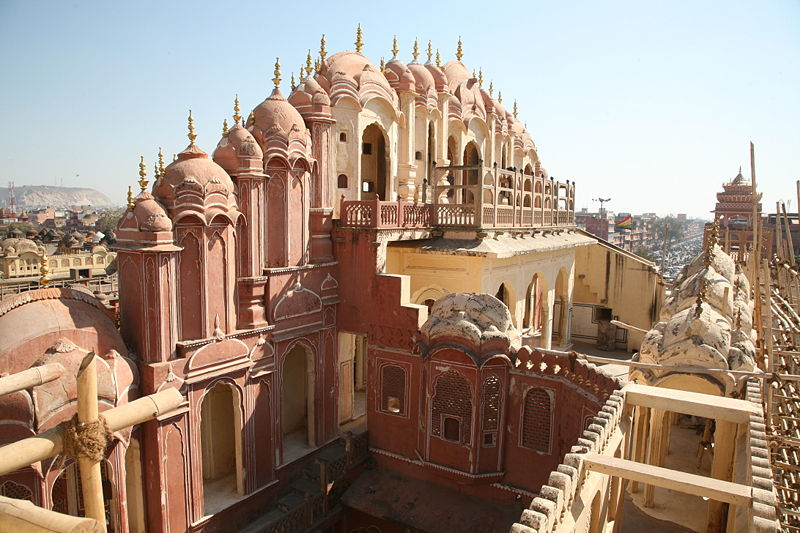 Place of the winds in Jaipur

Another city for many India tourist attractions you are able to shop, go sightseeing, and take excursions.  Hawa Mahal, the Amber Fort, and the City Palace are great areas to go sightseeing in India.  As with the shopping in New Delhi, Jaipur has great malls and also great specialty markets.  Camel rides are very popular as well. 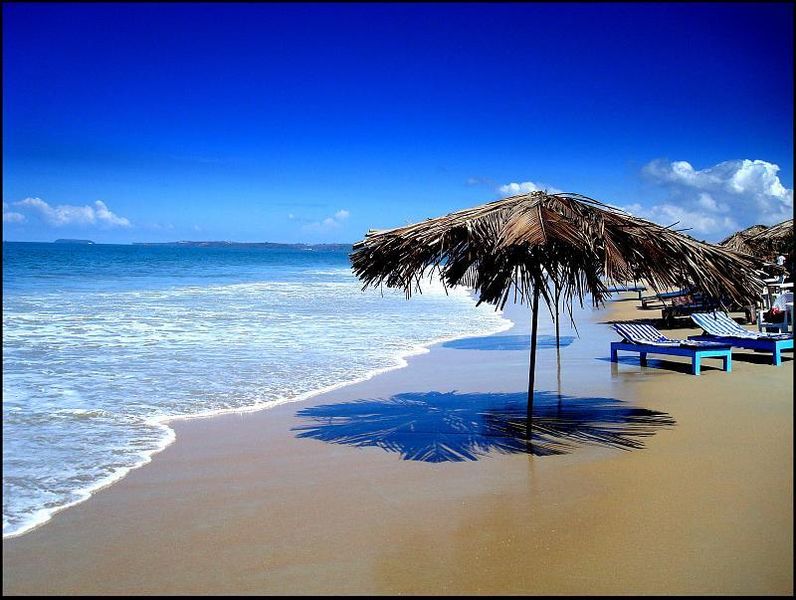 Languages and India tourist attractions are not where the diversity stops.  India is home to mountains, desert, and beaches.  The country offers great safari’s through the jungle to see the varied animals including the Bengal Tigers and desert safaris as well.

Camping, rafting, trekking mountain sides, and skiing can also be placed on this list.  Dont forget that India has over 4,500 miles of coastline on the Indian Ocean.  An incredible coastline is a must add to your tourist places in india.

Check out our Top 5 section for more things to do around the world!

Make Sure to Have The India Visa Upon Arrival

It is very important to have the India visa approved and printed upon arrival as most travelers will need this paperwork when they land in India. Currently, India has an electron system in place that can issue visas for tourism, business, and medical visits. This system makes the visa application process 100% online and does not require the traveler to visit the embassy or a visa office