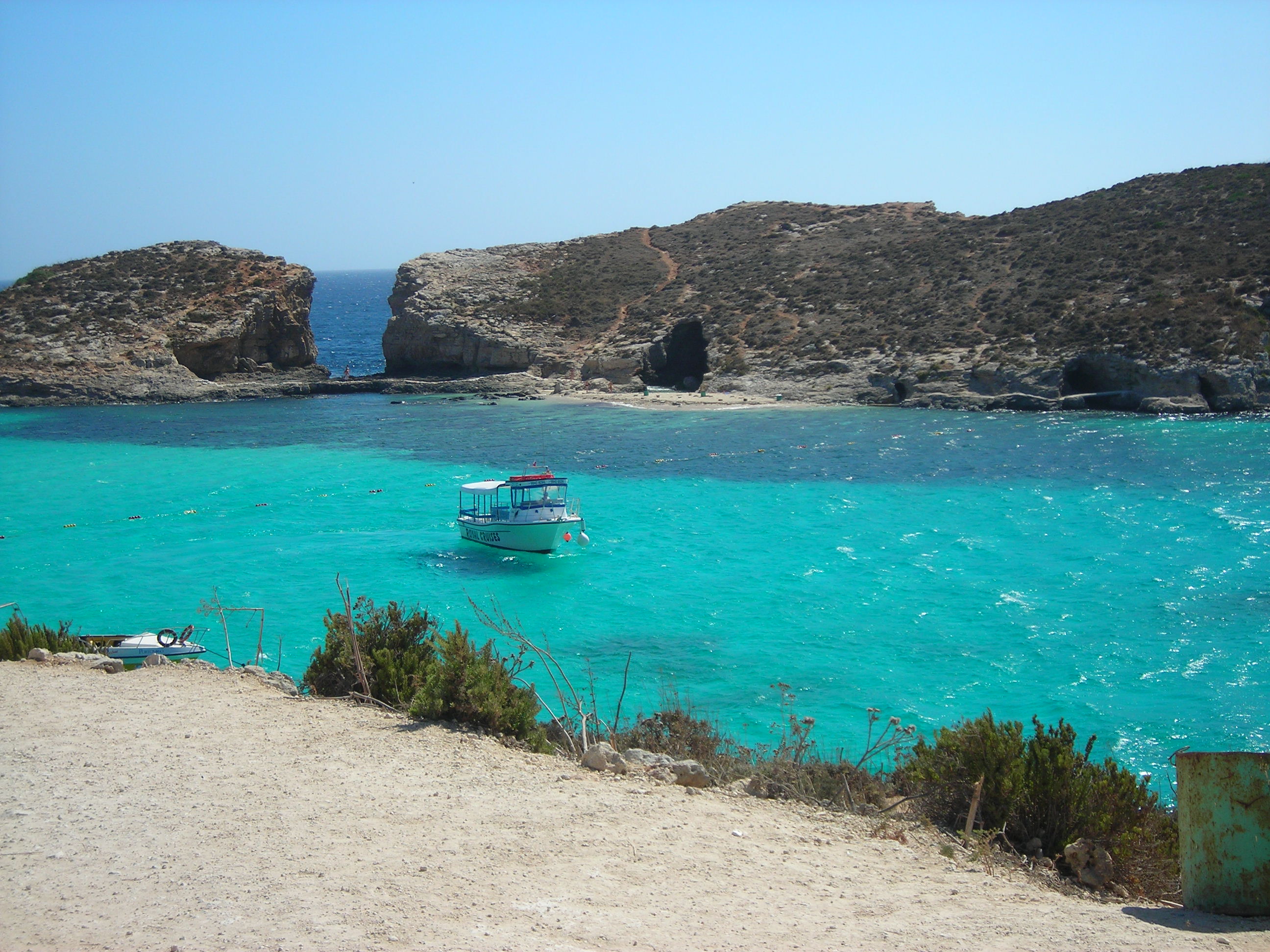 Malta is nestled just south of Italy which I commonly refer to as European’s Caribbean because of its geographical location.  A British colony at one point, Malta has recently become independent in 1964 making it one of the most recent colonies to become independent after Macau, Hong Kong, and Angola (to name a few).  Being […]

On my year and half stint of living in Sicily I was never a legal resident of the country of Italy.  As with most other countries, they allow American citizens to enter the country for 3 months without any visa.  After three months a visa is needed or a permission to stay (permesso di soggiorno).  Due […]