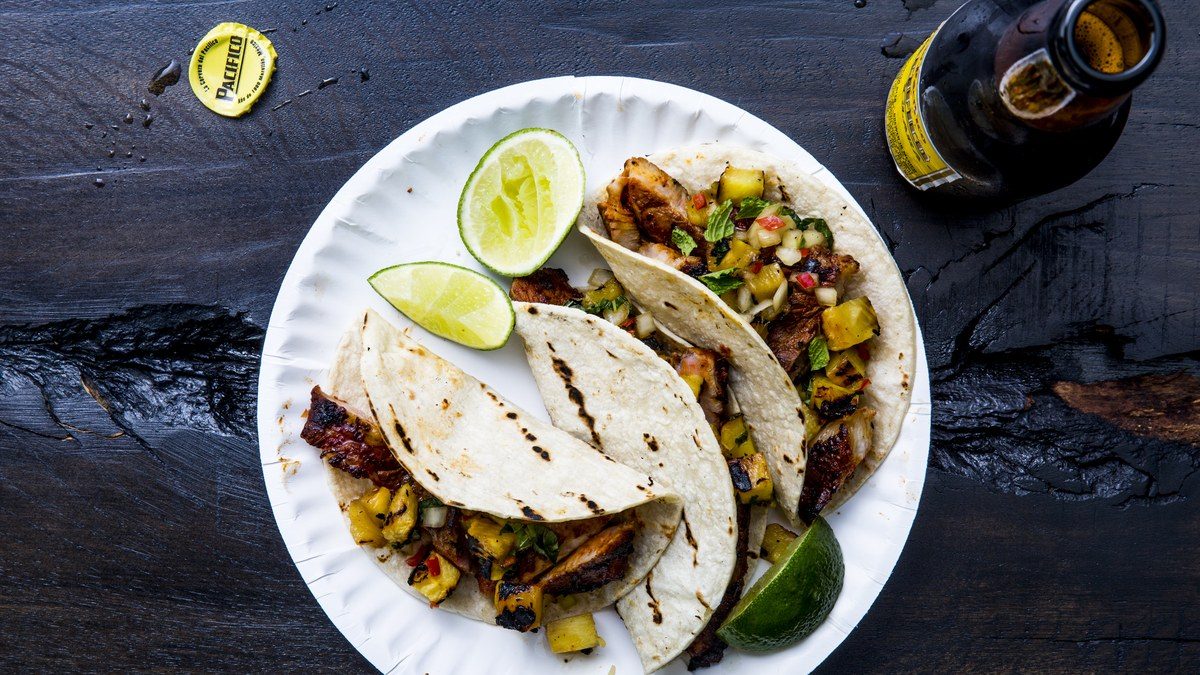 Mexican cuisine is known for being one of the best in the world. It’s unique, colorful, full of flavor and delicious. What most people don’t know is that it has a dark side.

I know what you’re thinking: How could one of the most delicious foods in the world have a bad side? What exactly does that mean?

All food is supposed to be good for your body. Food should be nourishing and make you feel good. Sadly, not all food meets those requirements. Some cuisines are known for being heavy on the stomach and can even make you sick. For example, have you heard of Delhi Belly? It’s when you get food poisoning from Indian food. The term is basically a euphemism for diarrhea. 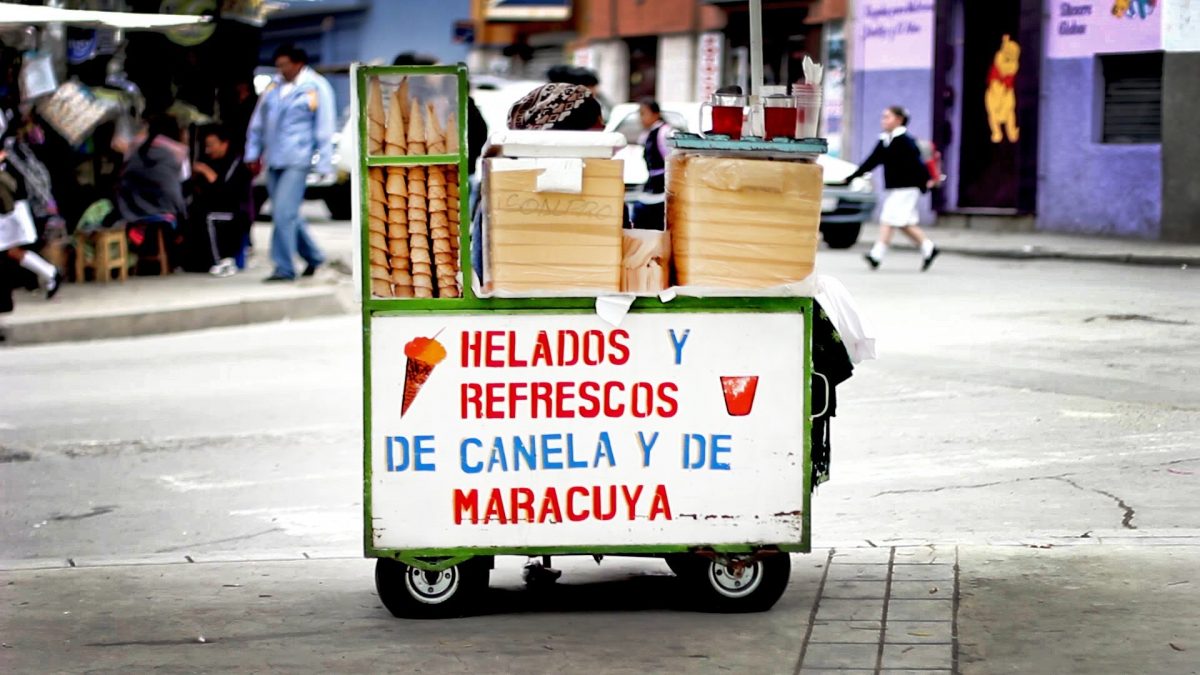 The term actually has a very interesting history. Moctezuma II was an Aztec Emperor who fought against the Spanish. The story goes that when the Spanish arrived in Mexico, they were introduced to corn for the first time. Corn requires a specific cooking process to make it safe to eat, but the Spainards were unaware of this and didn’t cook it properly. Not only did they end up spending hours in gut-wrenching misery, some even died. The sickness was dangerous, and, when not properly addressed, lethal.

Moctezuma’s Revenge is a reminder that when you’re traveling, you’re not a local. You’re a tourist and you’re never fully adapted to the environment, food or culture. 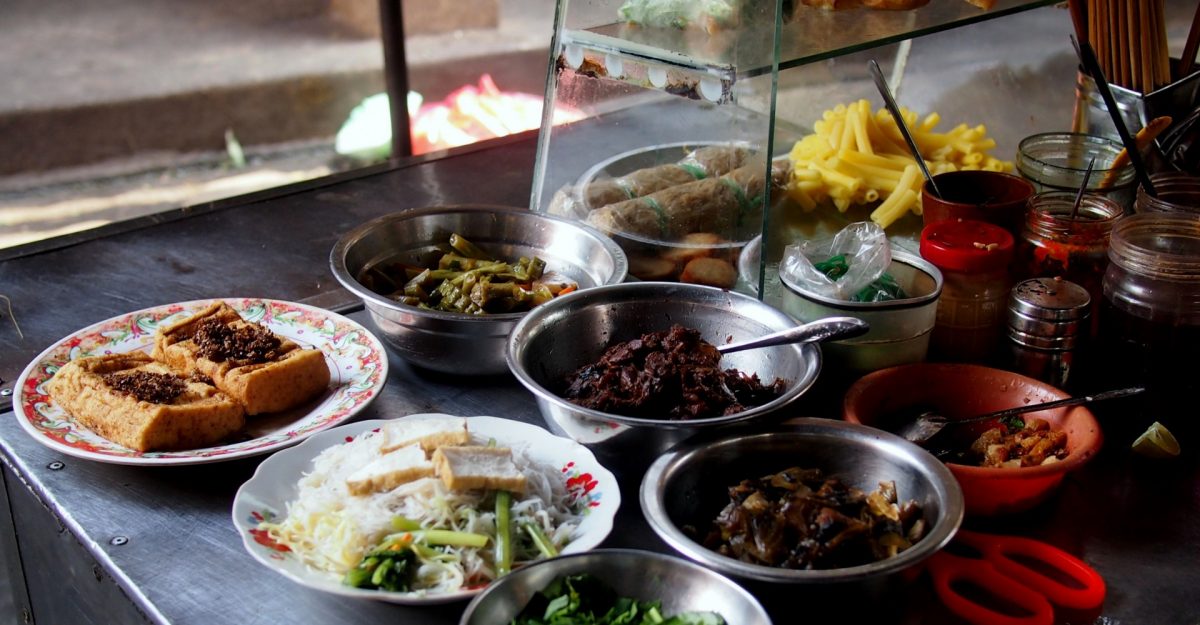 You can get food poisoning from pretty much any food. Mexican food contains lots of spices, which makes it heavy for your stomach. The spiciness doesn’t help either. Mexicans love their food picante, and will add peppers to everything. If you’re not used to it, something as harmless as a burrito or taco will be like a bomb going off inside your body.

Water is another issue. You might know that most of Mexico is a desert. Water scarcity and quality is actually a big issue there. Water from the tap isn’t potable. It contains viruses and bacterias that are no good for your body. So, you don’t drink it if you want to avoid getting sick. 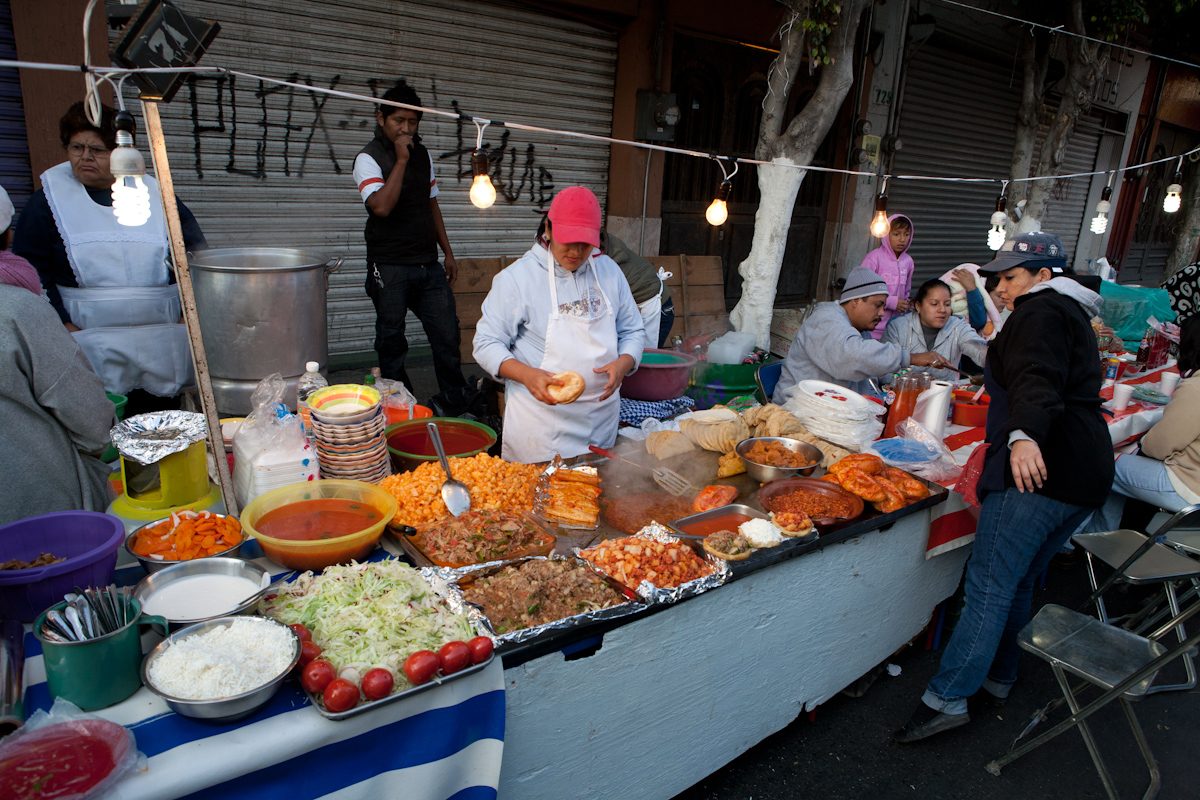 How to avoid Moctezuma’s Revenge?

There isn’t a magical formula for this. Everybody is different and can react in different ways to the food and water. Some people aren’t affected, some people get marginally sick, and others (like me) get very sick.

Food poisoning isn’t typically very dangerous.Your body just needs to cleanse itself, and it’s a natural process. However, you do need to drink plenty of water, take electrolytes, eat bland, healthy food, and ensure you have a bathroom closeby.

The situation can get bad and you may end up taking pills. But after about a week, it’ll subside.

Food poisoning can happen anywhere, anytime, and from any type of food. You may swear off Mexican food for a while, but there’s no way you could stay away forever.