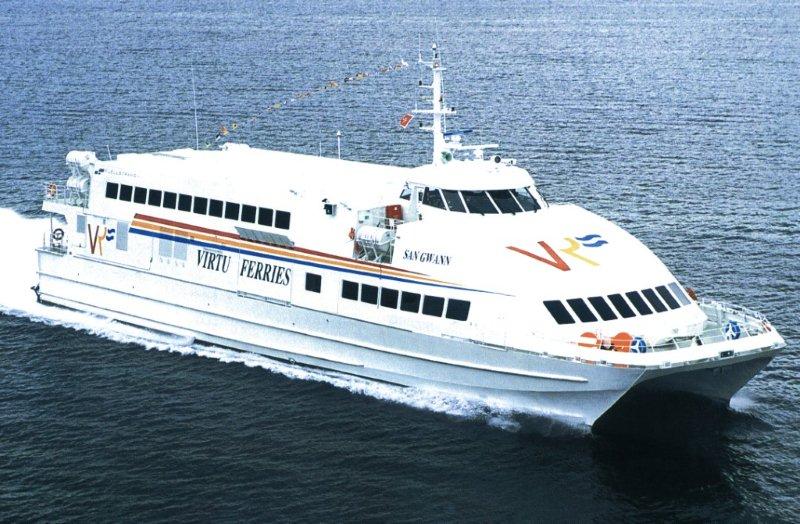 I was living in Sicily at the time going to school in Siracusa.  I already saw one of the largest Greek theaters in the world and took a trip around the city.  As long as you don’t need a Visa to enter Italy you are able to stay for 3 months without getting one.  I was living there for way more than a year and needed to get a “permesso di soggiorno (permission to stay for more than 3 months).  While Italy is a modern western country not everything runs like it should.  How many governments actually run efficiently I’m thinking (other than Germany)?  But I digress.

I went to the government office to apply for the permesso di soggiorno and like true Italian chaos everyone and everything was well, everywhere.   People were yelling and making the classic Italian hand gesture.  I soon realized I wasn’t getting anything done.  I met some new friends and decided to leave the office and not bother with it.  I simply will leave the country every 3 months to reset my time in the country.  My best option was to take a ferry out of Catania to Malta, a small country just south of Italy which I like to call the Caribbean of Europe.

Malta is an incredible country to see; everyone speaks English, public transport is excellent, and there is tons of Malta sightseeing to do.  I only had a weekend so I tried to pack in as much Malta sightseeing as I could.  Once it was time to leave I took a ferry back to small town called Pozzallo in Sicily which I prefer to call middle of nowhere.  You could use the restroom and the mayor would find out about it.  Going through customs reminded me of warming a hot pocket up in the microwave.  Yes that’s right I love hot pockets.

Mind you when I arrived in Malta at 2am I didn’t know where the hotel was.  As I arrived in Pozzallo I had no idea how to get back to San Pietro Clarenza (small town on Mount Etna where I was living in Sicily at the time).  While Sicily public transport is very good the trains don’t make it a priority to stop at middle of nowhere, Sicily.  There were no taxis, no trains, no buses, nothing.  There was one man that was providing a personal shuttle service to Catania and I immediately thought to myself: how legit is this?  He did already have 5 gullible tourists that he took advantage of but I wasn’t going to be the sixth.

I still had a lot of things to do in Sicily and I wanted to get back quickly but wasn’t willing to pay the 100 Euros he was asking for.  I was sitting with two other backpackers and we looked at each other saying we would rather walk back.  As soon as he said that we quickly replied “no”.  No emotion or trying to haggle the price, just a simple no.  He walked back to the van waited a second and came back.  Then he said “come on it’s a good deal”.  We replied “no”.  He came down to 75 euros and we said 25.  That’s when the funny Italian hand gestures started again.  He scuffled back to the van and drove off promptly coming back in 10 minutes.  Next time around we knew he was ours.  We were going to get him like a foreigner in New York City.  He came back and said 50 and we said 20, finally we agreed on 30 euros each.

Sicily Travel Advice: Never act like your desperate even if you really are.  If you act like you aren’t interested you will always get a good deal.