I haven’t been to many countries around the world where I wasn’t able to speak the language and answer back to locals that think I can’t understand them.  I really love the look on people’s faces when they realize I can actually understand what they are saying, even if I can only reply back “I understand”.  Madagascar, unfortunately, was not one of those places.  I speak a variety of languages fluently and even more languages when you consider basic expressions.

Living in South America for a combined 10 years of my life, I’m not afraid to enter most neighborhoods, mainly because I can understand what’s going and speak the local dialect.  But Madagascar?  At the end of my trip I was able to speak more Malagasy than I was able to speak French. 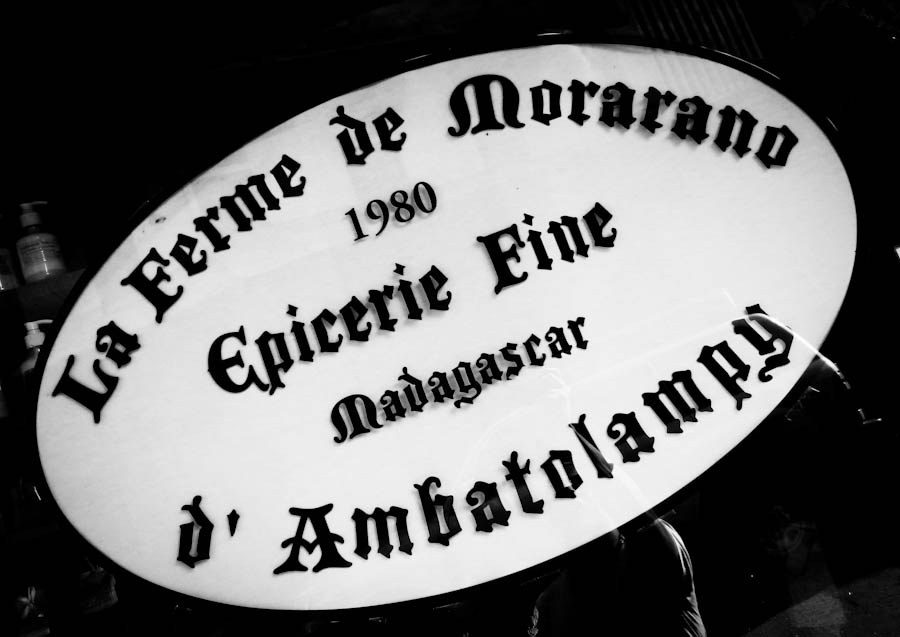 While the majority of the people of the island didn’t speak English, most people were extremely helpful at directing me in the direction that I needed to go.  I was able to take local transportation and even shatter some myths the Malagasy people had about being out at night.

Everyone always told me that I needed to be extremely careful at night.  I understand you always need to be careful in big cities, but the small town of Toliara as well?  Everyone was so paranoid about going out at night that they told me I needed to take a taxi to the bathroom. 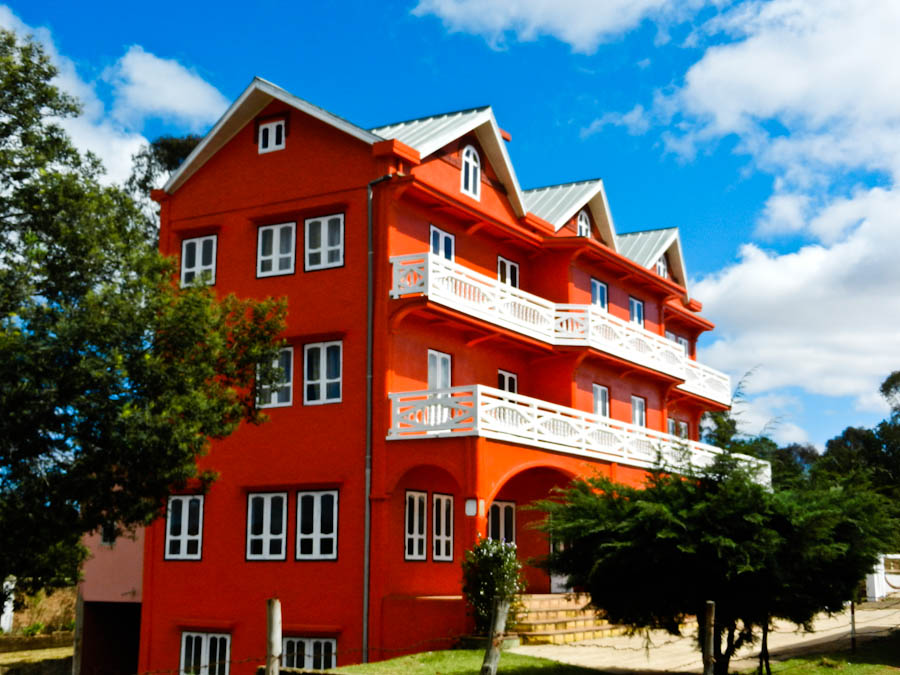 When I decided to take local transport back to the capital from Toliara I didn’t get a good response from a few locals.  Some said that it was dangerous and I should rent a car instead for the cool price of $250 for one day.  I decided to take local transport not only because it was hundreds of dollars cheaper, but also because I really wanted to see what it was like.

I was so responsible going to Madagascar that I failed to write down any basic expressions such as where is the bathroom.  Luckily, everyone just turns around and goes on the side of the road.  There was even a time when a woman squatted down on the side of the road as we drove by only to have our driver nod in disapproval.

With English being the universal language you no longer have to understand the local language.  In my experience however, its the best way to bring a smile to a local’s face