With the fall in value of the dollar in recent years to major currencies around the world it has become much more enticing to visit the United States.  Europeans have started to flock to the states to visit and buy property.   One of the very popular United States attractions is the great American road trip where you drive across the country.  The most popular route is East to West or vice versa.  Many people underestimate the size of the country so make sure you make plenty of time to see everything.  Here are the top 5 United States Attractions:

Orlando holds either the number two or number one slot for the most popular America tourist attractions.  Walt Disney World is the dream of almost every kid and the place that lets every adult act like a kid again.  Quite possibly the theme park capital of the world and draws an immense amount of tourists worldwide.  From water parks to the ever popular Cirque du Soleil there is something for everyone in Orlando.  The entire city is built with tourists in mind which is great for people visiting the city.

The city that never sleeps offers something for everyone from a newborn right down to retirees.  Often nicknamed the concrete jungle it offers an endless nightlife, one of the most popular art and theater districts in the world, and even competes on a world stage in fashion.  It hosts some of the best museums and you can take a stroll through the legendary Central Park.  The Empire state building gives you incredible views of the New York skyline at night and even during the day.  Stroll through the financial capital of the world in Wall Street and the symbol of New York City, the Statue of Liberty. 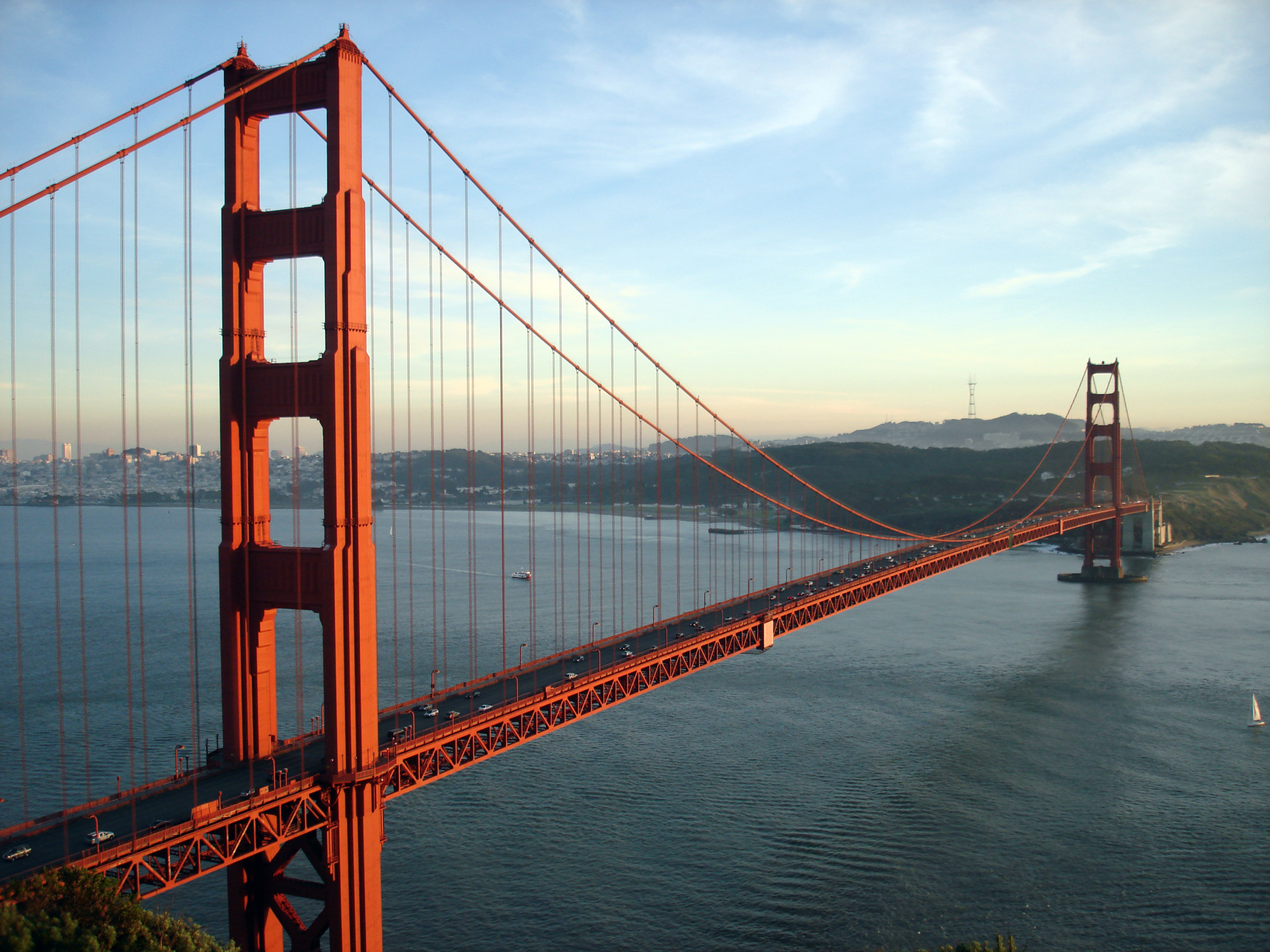 California is the largest state in America and on its own is one of the largest economies in the world.  Los Angeles is commonly called the entertainment capital of world with the Hollywood entertainment industry; a place where dreams are made, created, and crushed.  There are great beaches, great nightlife, incredible food, and one of the most unique China Towns outside of New York City.   San Francisco is known more for its arts culture and climate.  Surrounded by water on three sides it never gets too hot and never gets too cold.  You can get find striking views of the famous Golden Gate Bridge, surf the great beaches, or even have some wine in United States win country:  Napa Valley.

The White House in Washington, DC

The capital of the United States of America, here you can find some of the history of the great country.  Being the political capital you can find a great mix of people from well established senators to immigrants from around the world trying to live the American dream.  Great architecture is seen through some of the most historic buildings in the country.  Famous museums house some of America’s oldest artifacts and bustling nightlife transforms the city at night.  The food in the city is also very good since you are able to find almost anything your heart desires. 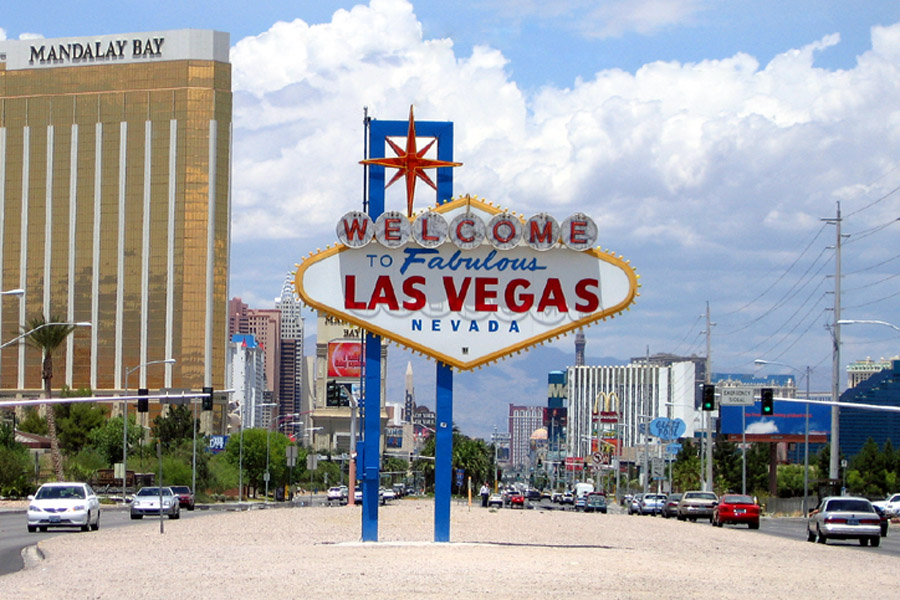 If you build it they will come is the common phrase.  They also call Vegas sin city where “whatever happens in Vegas, stays in Vegas”.  A city of bright lights, luxury resorts, acclaimed shows, and excellent dining.  The nightlife is unforgettable which means experiencing Las Vegas is an option, it’s a requirement.  If you are interested in more than just nightlife you can see some of the top wonders of United States attractions; Grand Canyon, Colorado River, and Death Valley.

Don’t forget to vote for your best travel place and check out our top 5 section for more things to see around the world!