Visiting India for the first time started a recurring theme that has occurred in my new lifestyle traveling around the world, picking up and actually moving to another country.  Not just visiting the country but actually taking all my belongings that I have amassed in a grandiose medium size Nike duffle bag as well as a college backpack and initiating an actual move to another country.

Whenever I travel I typically like to have a home base where I can have reliable internet in order to work. I can’t run a business by always being on the move.

I had already initiated a move from a 6 month stay in Brazil to partake in a brief exploration of Belgium, Barcelona, and London.  I remained in London for two months to attend various expos and host a day trading seminar for everyone that I teach how to use my profitable day trading strategy at The Day Trading Academy.

Excited as a fat kid that loves cake, I was ready to explore a country that is incredibly diverse and is considered not only a country, but a subcontinent. 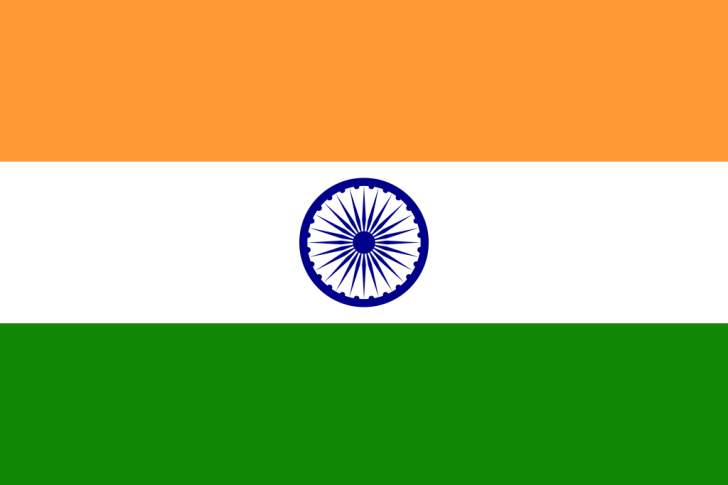 Visiting India will make many realize that the country is actually a land of contrasts where everything is magnified; the culture, history, colors, and unfortunately the negative aspects as well such as the poverty, unpleasant smells, and bad health.

Many tourists are familiar with a rite of passage into India that consists of digestive problems and a surplus of back end depository problems. There is so much bacteria in the food and water that many tourists are warned never to eat local food nor drink local water.

The same week that I was set to embark on my new journey there was an India documentary on the ol’ TV tube.

There are a few things that were fascinating to understand about the history of India considering that there was no united India as we know it today until the British unified it.

There was no Pakistan or Bangladesh, the British government took control of India in 1858 from the East India Company and completely unified it under one ruling body. The actual unification started with the British East India Company in 1612 when the company began to control footholds in India (not mentioned in documentary).  When the British negotiated their withdrawal from India they drew the new border for the two countries that would exist exclusive from each other, Pakistan & India.

Pakistan would be a predominantly Muslim state & India would be mostly for the Hindu’s.

What the documentary doesn’t mention is the history of what India meant to the British Empire.  If you have ever wondered why the British drink tea (instead of coffee) it would be derived from their time in India.

This also correlates with the time where the British began to expand their power until India was placed under one ruling body in 1858. 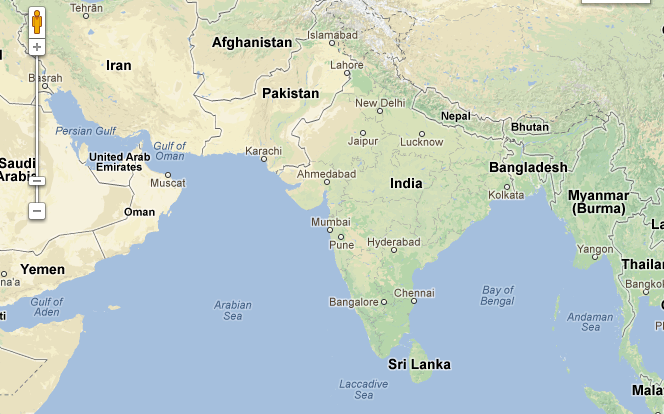 The British wanted to stop purchasing tea from China and decided to start growing it in India. To many, India has some of the best teas in the world and we all have the British Empire to thank for that.

When an elite guest came for an audience with the King they would often be waiting and Catherine of Braganza, being the lady that she was, considered it a good manners  to offer guests tea & light refreshments.  Thus the tradition of afternoon tea began.

Another fun fact is that the city of Mumbai actually used to be 7 different islands but now are all connected due to land reclamation projects.

One of the most fascinating things that I have discovered about the history of India is the fact that most of us in the west (specifically United States) don’t learn about the true history of the world.

The only things that are highlighted in any detail is the history of Europe and how mighty and prosperous the Roman Empire was.  Many people don’t realize that while the people of Europe were still hitting each other with sticks and rocks the people of (current) India was advanced civilization.

Put that into perspective for a moment, while the people of Europe were still living in caves and simple huts  the people of India already had indoor plumbing and viable septic systems to properly discard of waste.  The history of India spans thousands of years well before there was any proper civilization in Europe.

Could possibly be the reason why India has everything that a tourist has to ask for culturally?

As best as we can tell, the actual word India comes from the Indus Valley.  This is where the  Harrappan  Civilization existed thousands of years ago and is the site where many of India’s achievements and contributions  to civilization began.