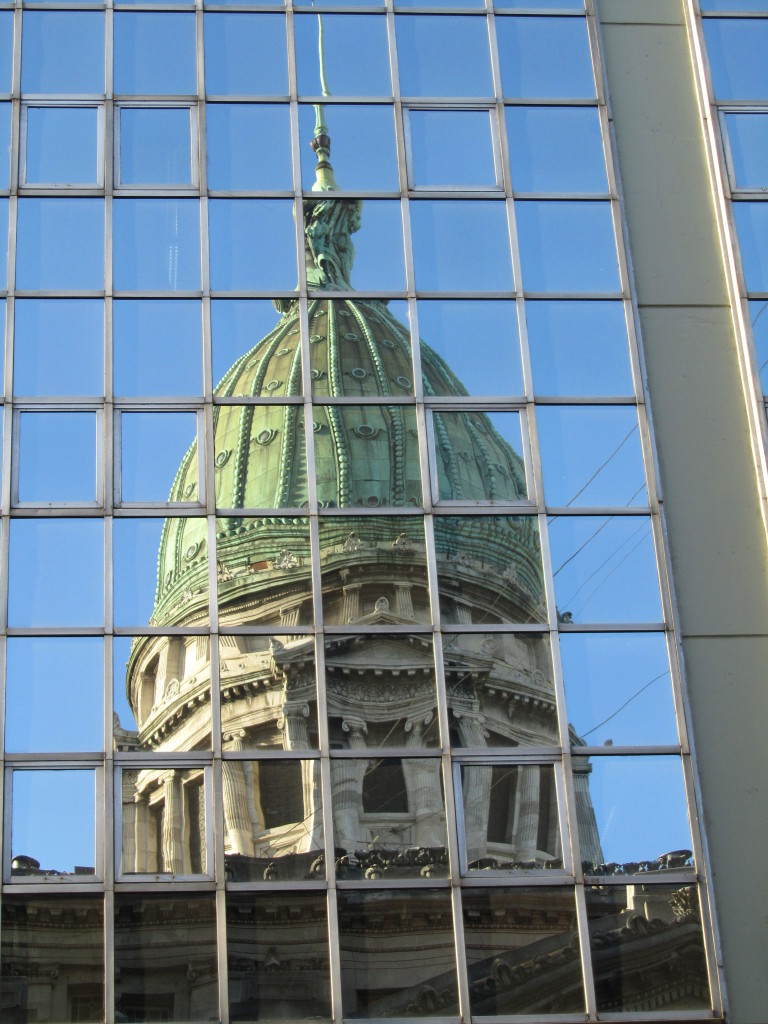 First let me apologize for the massively long post, I was inspired.

Think about this for a second, where does everyone want to travel to? According to World Tourism Rankings, Europe has 5 of the top 10 visited countries in the world. The most visited city in the world is Paris, that’s why they say that you can watch the whole world walk by if you sit in a cafe in Paris.

What would the architecture be like around the world? The gorgeous architecture that you crave to see when you travel to Rome and Paris. The Paris of the South, Buenos Aires, would be the dump of the south without Europeans. In the United States, the national monuments boast European influences.

One of the biggest influences in our history is democracy. The one thing that everyone around the world strives for is freedom. Its what the United States has the biggest military spending budget for, to protect freedom and force it, excuse me, give it to others. Think about the slavery that was brought to America and Latin America.

Europe is a haven for law and order, just think about about the law and order that the Europeans have brought the world. The Congo river once had 20 boats navigating throughout it when the Belgians were in control of Congo. Since the Belgians have left there is 1 boat that is left being continually supplemented by the other 19 that don’t work.

On the other hand, what would the world of travel be like if the Europeans didn’t disrupt the lives of the Indians in the Americas? Before the Europeans arrived in Latin America there was a system of law and order in place. Once they arrived, they forced the indigenous people onto the political framework of Europe, disrupting the original law and order in the first place.

Imagine for second what Latin America would look like if there was no European influence at all.

Think about food around the world, pizza and pasta are one of the most famous meals in the world. The Italians didn’t invent pasta the Chinese did, but what the Mario and Luigi did is add some delicious sauce to it. VOILAH!! A world favorite. The epitome of food in the United States is hamburgers and hot dogs being delivered buffet style to the world faster than press trip to a travel blogger. McDonald’s is now a luxury restaurant in some places around the world where families have their Sunday dinner. Where did hamburgers and hot dogs come from you ask, Germany, Frankfurt to be exact.