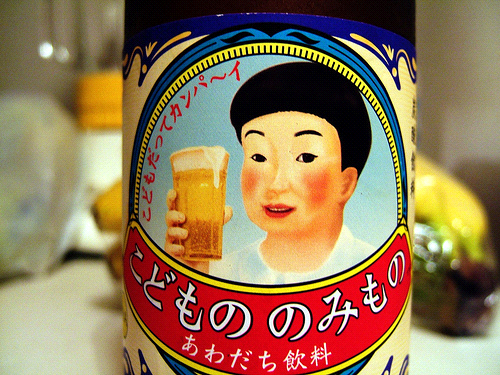 One of the best places to socialise and mix with the locals abroad is in a bar, taverna, or pub. The local watering hole is often the best place to make new contacts, new friends, or simply spend a few hours in peace and quiet. However, if you don’t want to look too much of a tourist there are certain drinking customs and traditions that are country specific. From keeping eye contact when saying ‘cheers’ in Prague to never pouring your own drinks in Japan, here are some drinking traditions from around the world.

France is home to some of the world’s best wines and of course, the ultimate celebration drink: champagne. The French take their wine very seriously and if you want to fit in then learn which wines go with which food. If you are in a restaurant, never pour your own wine. This is the waiter’s job and it’s polite to have the woman’s glass filled first. In France, it’s also considered bad manners to start drinking before all drinks have been served to everyone else. Moreover, it’s impolite not to drink or at least, give the appearance of drinking if a toast has been made.

Always finish your drink in Russia

Vodka is almost synonymous to Russia. Russians drink an average of 18 litres of vodka each year. There are two important rules to keep in mind when drinking vodka with the locals here, in order to ensure you don’t end up drinking by yourself. The first is that when you open a bottle of vodka in Russia you should finish it to the last drop no matter how drunk you become. It is considered rude not to finish an opened bottle. When in Russia, vodka should always be consumed straight. No other drinks should be mixed into it, as the locals do consider it blasphemy to add a mixer!

All countries have different rituals when it comes to making a toast. For instance, in Brussels, everyone is expected to stand when a toast is made. In Prague, it is rude to break eye contact when tapping glasses together during a toast. Other countries have a similar practice with Prague. Germany is one of them. In Germany, eye contact is expected until the glasses have been placed back on the table. Eye contact during a toast is a mark of respect and an important way of saying you are interested in what the person is saying.

Never pour your own drinks in Japan

About the author: Wendy Broker is a travel writer for a number of web magazines, enjoys wine-tasting holidays whenever she can and has made it her mission to try the local tipple in every country in Europe.